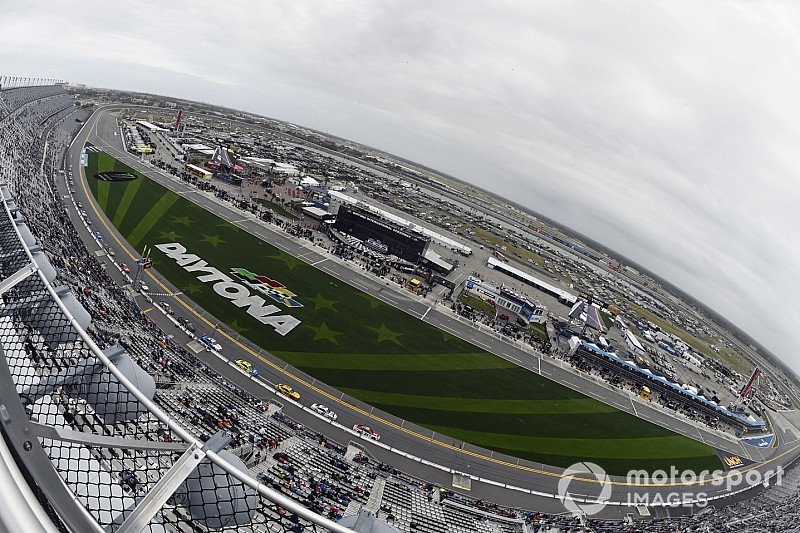 Will NASCAR switch over to a stock motor is just one of the questions answered this week by NASCAR Editor Jim Utter.

Here are some of the questions submitted by fans during the offseason in the second edition of the NASCAR Mailbag for 2019.

Ray, the biggest differences in qualifying set-up is the use of a maximum amount of grille tape on the front grille, generally a lighter weight rear gear oil is used, the alternator belt may be disconnected, there may be a maximum amount of camber used on the front wheels, air ducts on the side windows may be taped up and generally none of the car's fans are turned on. - Jim Utter

Hey Guys, What is the chance of NASCAR going to stock motors? All of the manufacturers have street motors in the 500-700 HP range.  This could even bring Dodge back. I am unsure of the torque of these as it's not as sexy as horsepower, but it would certainly put stock back into stock car and win on Sunday sell on Monday. - From Alan

Alan, thanks the question. NASCAR continues to use 90-degree pushrod V8 engines for two reasons - the simplicity of the engine, which helps in terms of policing teams' production of them, and from a cost standpoint, they tend to be less expensive. NASCAR will at some point move toward a more modern V6 in the future, but only when the sport and its teams are in good enough financial shape to bear the burden of the development and changeover costs associated with such a move. This year's aero package, which reduces horsepower on tracks more than 1-mile in length is another step in the direction of using engines more like those in cars today. - Jim Utter

I am a NASCAR Fan and a Motorsports fan. I was wondering if NASCAR would ever be up to running the roval for the Daytona July race? The 24 hour race uses it and has been a hit for years. - From Sam

Sam, around the time of the Roval's debut at Charlotte Motor Speedway, there was discussion of what other tracks may attempt to do the same thing. Daytona International Speedway quickly dismissed the idea that the track would utilize its road course for NASCAR events. - Jim Utter

Something on your mind?

If you have a specific question for one of us feel free to send it in. Did something happen at the track that you want to know more about but couldn’t find the answer anywhere? Send us a question.

Questions can be sent any day of the week and we’ll post answers in a timely fashion in our NASCAR section at Motorsport.com. Get your questions in and be sure to follow every NASCAR series all season long on Motorsport.com.

You can also reach Jim Utter, Nick DeGroot and Tim Southers on Twitter at @jim_utter, @ndegroot89 and @TimSouthers, respectively. Use the hashtags #AskJim, #AskNick or #AskTim when submitting a question through Twitter.

NASCAR Roundtable: Who will win the Daytona 500?