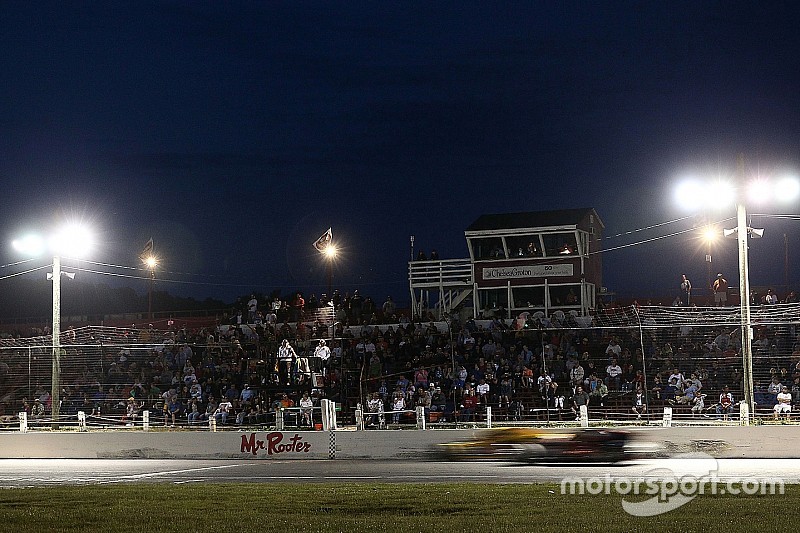 NASCAR has dropped the Whelen Modified Tour race at New London-Waterford Speedbowl on July 22 and pulled its sanctioning agreement for the track to participate in the Whelen All-American Series following its owner’s arrest last week.

Bruce Bemer, 63, owner of New London-Waterford Speedbowl, was arrested along with two other men in a human trafficking ring.

According to published reports in the Hartford Courant, Bemer, who also owned Bemer Petroleum, admitted in court documents that he had been paying boys for sex for up to a quarter of a century.

The reports stated that most of the male victims in the sex trafficking ring suffered from various forms of severe psychological disorders and “significant mental health needs” and that some were under the age of 18.

Also arrested in the operation were William Trefzger, 71, and Robert King. King had previously been arrested and charged with trafficking and tampering with a witness.

NASCAR issued the following statement this morning on Twitter:

RacedayCT.com also reported that a number of track employees including race director Tom Fox were quitting their jobs in response to Bemer’s arrest.

As of Thursday morning, no makeup race date has been listed on the NASCAR Whelen Modified Tour schedule page.