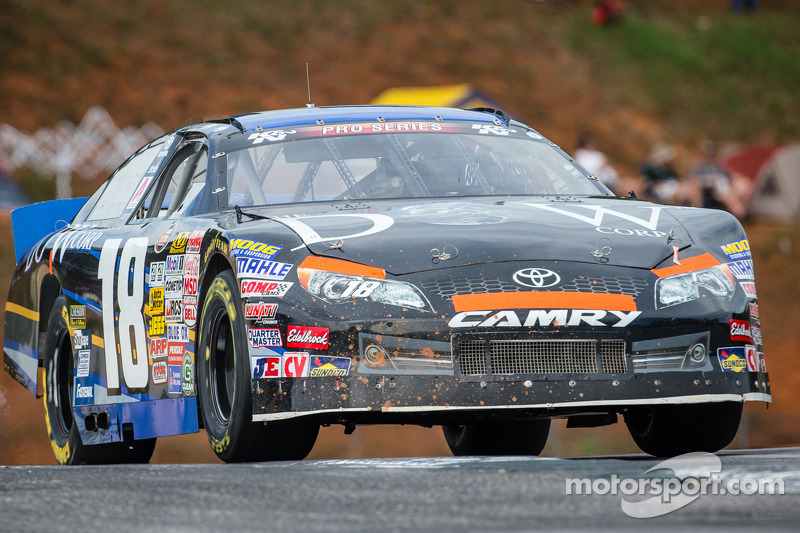 DAYTONA BEACH, Fla. (Jan. 30, 2014) – NASCAR Drive for Diversity (D4D), the leading youth development program for multicultural and female drivers, will head into the 2014 season with one of the most well-rounded and accomplished rosters in program history. 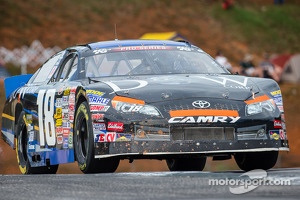 The 2014 class is led by Daniel Suarez, who contended for two NASCAR touring series championships last year, and Ryan Gifford, who is coming off a successful 2013 season, in which he earned his first NASCAR win and made his NASCAR national series debut. They will be joined by a group of talented newcomers looking to make their mark in the NASCAR K&N Pro Series and NASCAR Whelen All-American Series.

“NASCAR is committed to providing training, competition experience and mentoring to drivers who without a doubt demonstrate the potential to compete at the highest levels of our sport through the academy-style program,” said Marcus Jadotte, NASCAR vice president of public affairs and multicultural development. “We look forward to another successful racing season with the Drive for Diversity team.”

In addition to Suarez and Gifford, Sergio Peña returns to the program in which he earned three wins and finished fifth in NASCAR K&N Pro Series East points in 2011. They’ll be joined in the NASCAR K&N Pro Series ranks by Jay Beasley. Beasley won the 2013 NASCAR Whelen All-American Series Super Late Model track championship at The Bullring at Las Vegas Motor Speedway and the series’ Nevada championship.

Devon Amos, who drove with Rev Racing’s Legends program last year, and Paige Decker will compete for the team in Late Models in the NASCAR Whelen All-American Series.

“Our goal is to keep building upon our successes with every new class we select,” said Max Siegel, CEO of Rev Racing. “We are excited with the momentum built in 2013 with several D4D career milestones. This year’s class has a tough job ahead of them and we look forward to providing them with all the tools necessary to reach individual and collective successes across the board.”

D4D saw one the strongest pool of applicants the program has ever seen this year. Nearly 100 drivers, representing 14 states and Mexico, applied for an opportunity to try out for a spot with Rev Racing at the annual D4D Combine – a three-day tryout where drivers’ undergo physical assessments and are evaluated on on-track abilities by executives across the industry.

Wallace became the first African-American to win a national series victory in nearly 50 years at Martinsville in the NASCAR Camping World Truck Series. And Larson, whose meteoric rise through the ranks solidified D4D as a driving powerhouse for developmental athletes at NASCAR, earned the Sunoco Rookie of the Year Award in the NASCAR Nationwide Series as well as became the first D4D participant to secure a full-time ride in the NASCAR Sprint Cup Series for Ganassi Racing with Felix Sabates. Larson was also the first D4D driver to secure a national series victory.

Rev Racing drivers in the NASCAR K&N Pro Series include:

Daniel Suárez: The Monterrey, Mexico, native is a member of the NASCAR Next program and joins Rev Racing for the second season. The 22-year-old finished third in the 2013 NASCAR K&N Pro Series East championship standings and was the championship runner-up in the NASCAR Mexico Toyota Series in 2013. He recorded his first NASCAR K&N Pro Series East win last July at Columbus (Ohio) Motor Speedway.

Jay Beasley: This 21-year-old from Las Vegas won the NASCAR Whelen All-American Series Super Late Model track championship at The Bullring at Las Vegas Motor Speedway and the series’ Nevada championship on the strength of eight victories in 14 starts. He also earned the 2013 Wendell Scott Trailblazer Award as a result of his early success on the track.

Drivers competing in the NASCAR Whelen All-American Series include:

Paige Decker: From Eagle River, Wis., the 20-year-old driver competed in her Super Late Model at tracks throughout the Midwest.