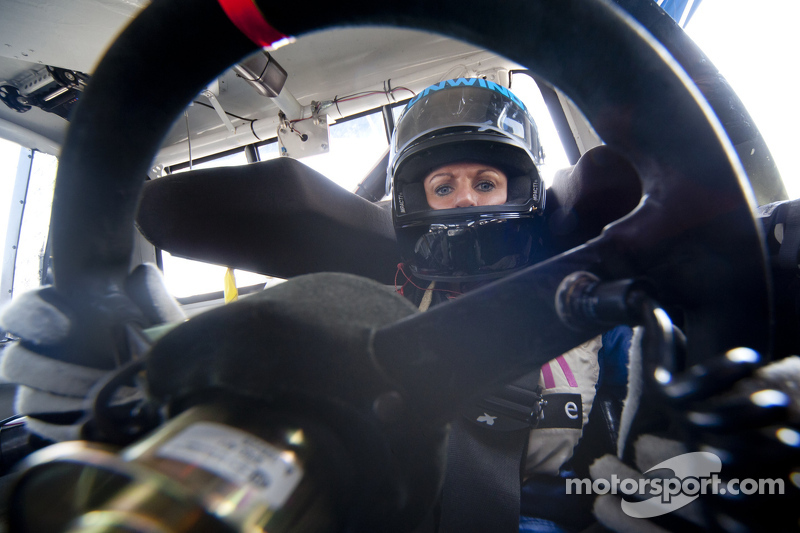 The lawsuit between Jennifer Jo Cobb and former partner David Novak and driving coach Mike Harmon comes to a close.

The alleged theft, and subsequent court case of a race trailer and multi race vehicles from Jennifer Jo Cobb's race shop by driver Mike Harmon and business partner David Novak may be coming to a close.

Cobb said the duo stole items from her race shop on May 11, and the court case has been spiraling out of control for months.

Cobb emailed a request to the Assistant District Attorney this morning that the charges be dropped and anticipates he will be amenable to that request.

Cobb released a statement that said, "After much discussion with my legal counsel I have decided that upon the conclusion of the civil matters, I would like to be finished with any further connections to these parties and events. To endure an ongoing criminal case would simply be counterproductive to my moving on and the 2014 race season."

The victim does not normally get to chose whether the trail moves ahead, but many think that her request will be granted.

Novak and Harmon were accused of stealing the race vehicles and the trailer, and face charges through the state regarding the matter and the event surrounding the theft.

Harmon denies the allegations despite the vehicles being found on his premises on May 28, while the hauler has yet to be located. Currently there is a civil suit between Novak and Cobb, who were partners both romantically and professionally over who owns the racing equipment.