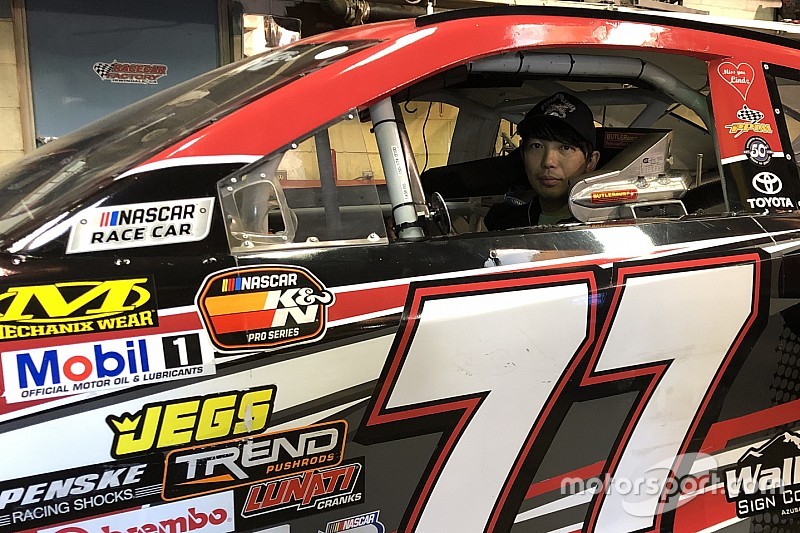 Koga, a 41-year-old native of Nagoya, Japan, will begin his third fulltime season in K&N Pro Series West in 2019 with Performance P-1 Motorsports (PP1M), driving the team’s No. 77 Toyota.

Koga finished ninth in the West series standings in 2018 and has one top-five and two top-10 finishes in 56 series starts. His career-best finish is fifth at Orange Show Speedway in San Bernardino, Calif., in 2017.

“I’m excited to be with PP1M next year,” Koga said. “Though I had a successful 2018 season finishing in ninth place overall, my goal for next season will be to continue to improve and finish in a higher position.”

“I’m happy to have Takuma team up with us for the upcoming season,” team owner Joe Nava said. “I have known Takuma for a number of years and have seen him progress with his driving abilities.

“With the addition of Roger Bracken as crew chief we have a team that can contend for some great finishes and even some wins.”

The team will announce its sponsor for the season on Jan. 12 at the 2019 Tokyo Auto Salon at Makuhari Messe in Chiba, Japan.

NASCAR Mailbag: Send in your questions