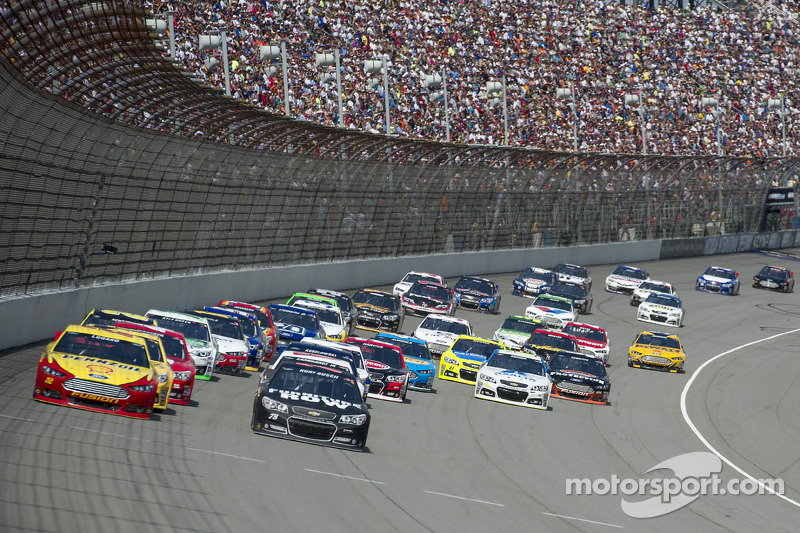 The initial step if you want to qualify as a NASCAR driver is to visit your local racetrack...

Do you have dreams being the next Dale Earnhardt? Some people will suggest that it is easier for one to start at a young age at about 4 years old.

There are NASCAR enthusiasts that engage their kids in the sport by coaching them how to kart at their local track.

But, it is never too late to for one to build his own reputation in the world of skid marks, burnt fuel and fast cars that is NASCAR. 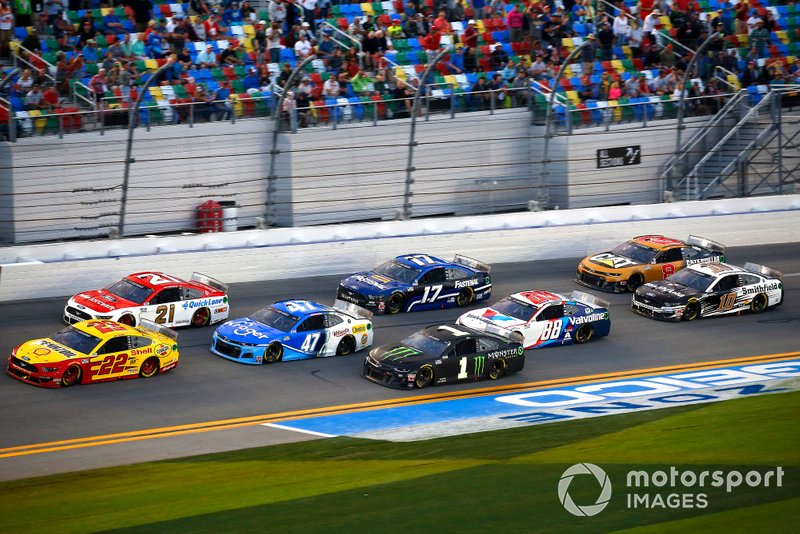 The toughest part to those who want to become NASCAR drivers is proving to other people that they have ability to drive fast cars, are able to set land speed records and maneuver them around the oval racetracks.

Showing these abilities can help you to quickly rise through the ranks and can even catch the eyes of racing car companies' bigwigs.

Go to your local track

The initial step if you want to qualify as a NASCAR driver is to visit your local racetrack and purchase a pit pass if possible. It doesn't matter if that racetrack is either asphalt or dirt. If you managed to purchase a pit pass, just go and have a conversation with a person in the pits.

There is a possibility that you may meet race drivers, members of the crew or any other officials there. Such people are immense resources which can give you a different perspective on what is required to get started at the local track.

Do not forget to be courteous and they will be happy talking to you as long as they don't have pressing matters that they are currently attending to. You should ask them if they require a specific minimum age as many tracks normally have age limits which are lower than the driving age of the state you are in.

If you have a kid that you want to be a great NASCAR driver one day but is still too young, they may gladly direct you to any local kart association. This is the best way of getting started for kids that are too young to drive the race cars.

Progress up to cars

Once you prove yourself in karting, it's time to step up to cars. Legends cars would be the next-best step and provide a great stepping stone into the next level of the motorsports world. NASCAR has its own ladder system with numerous divisions below the three national series. There are late models, street stocks and even modifieds.

Although it may come naturally for some, it's important to understand the technical aspects of the car your driving. Even if it's just a basic understanding, that would work wonders for helping you advance up the ranks and perform at a higher level. It is also paramount if you want to successfully communicate with your team.

Don't expect any freebies to be provided though since you should always play a role in your ability of catching a break. It is also important to work hard and practice more often. If you seem to have some luck and a natural skill, all you require is to harness the skill. The money is also important; just think of it as an investment.

To become a NASCAR driver, it doesn't necessarily mean that one has to depend on his raw racing talent. There are many factors that will determine if actually you are fit to be a good NASCAR Driver, before seeing that green flag at the NASCAR'S Sprint Cup Series.

The first factor to consider is your physical capability. Drivers are normally slim and toned and these kinds of race drivers have the greatest advantage over the drivers that are heavily built. When it comes to car racing, the weight of the car driver together with the vehicle determines whether or not one can manage to make a left turn on the oval racetrack.

Look for sponsors and network

You should to know that a race driver would not be successful without the sponsors. The key to success for NASCAR drivers are their sponsors. This is where the education comes in. You will require all possible advantages for you to correctly represent your sponsor. To find a sponsor, you need to network. This can be done through social media presence or even in-person. The point is to get out there and build your brand.

Having a sufficient education can give you the ability and charisma to talk well in front of cameras. Everywhere you go, you have to represent your sponsor and you will require the cash from the sponsor if you want to have a ride with the best quality.

Attend a racing school and get racing license

There are also many racing schools out there that can help you hone your abilities. This will also go a long way to get the licenses needed to compete. The more experience you have under your belt, the more likely you are to get approved for any particular license you may need. For example, a driver can't compete on superspeedways at the national level without first getting enough laps in the ARCA Series.

You should experience the various tiers of NASCAR series. To get all the way up to the Sprint Cup Series will need hard work. Do not forget that you should give 100% commitment if you want to be recognized.

To reach the Sprint Cup Series will help you become a legend. But, not making it doesn't mean that you aren't allowed to enjoy. All you should have is the drive to learn. Being a NASCAR driver needs really good skills, choose only professional driver schools as Education 4 Drivers is.