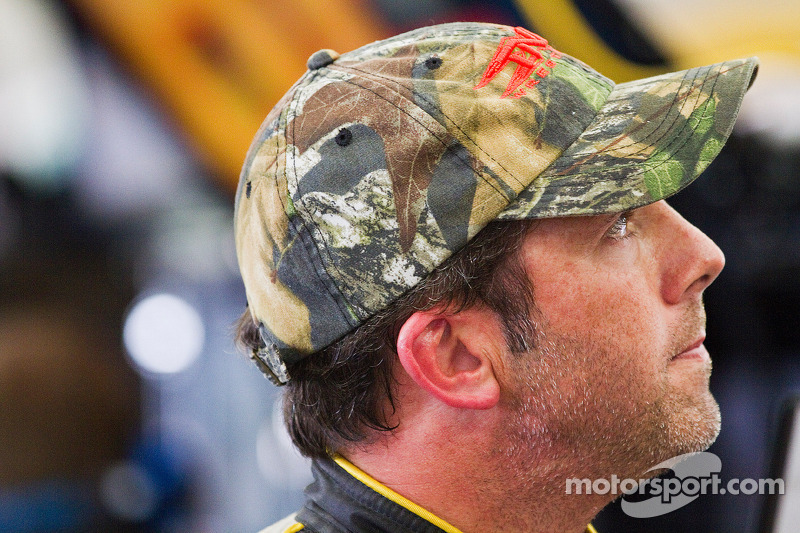 Sadler, who turns 45 later this week, is a lifelong wrestling fan who also has promoted live wrestling events. A 1991 graduate of the University of North Carolina, he was the 1993 Nationwide Series Rookie of the Year. Sadler has a diverse portfolio away from the race track, including restaurants, finance companies and franchises.

"I've been excited from the moment I heard the vision of GFW, and I know fans are, too," Sadler said. "Not only am I looking forward to serving on the board but to helping foster a relationship between the fan bases of GFW and NASCAR and watching them interact."

Jeff Jarrett, the CEO of GFW and a 12-time world champion, and his wife, Karen, have continued their travels around the world laying the groundwork for Global Force Wrestling.

"Hermie and I have been friends for more than 20 years," Jarrett said. "Yes, he has been a great driver for years, but I have always admired him for his business acumen. He also fits with GFW because he understands the importance of fan interaction as clearly all of NASCAR does."

Hermie is the brother of NASCAR Nationwide driver Elliott Sadler.