Can Rockingham Speedway be saved? 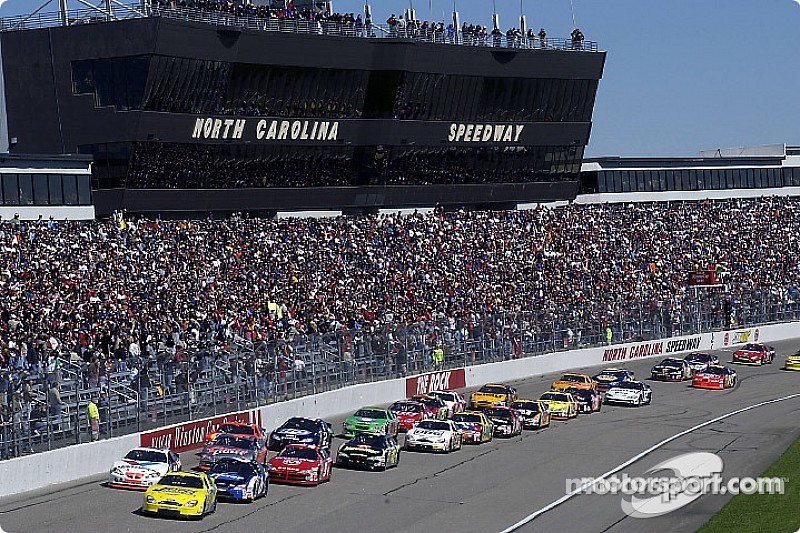 Most of NASCAR’s core fan base remembers the autumnal journeys through the Sandhills to North Carolina Speedway – affectionately known as Rockingham or just “The Rock”.

Despite its close proximity to Charlotte – and most race teams – and its unique and abrasive 1.017-mile surface, Rockingham Speedway could not survive after NASCAR’s evolution from a regional sport to a national phenomenon.

Yes, we could get into all the details of the track being bought and sold since it opened in 1965 and when Matt Kenseth won the final Sprint Cup race there in 2004. But despite multiple attempts to revive the Rock, even to the point of earning two Camping World Truck Series races in 2012 and 2013, the track’s most recent owner, Andy Hillenburg and his investors have elected to sell or auction the track by the end of the year in order to avoid foreclosure.

Unless a new buyer comes forward, Rockingham could be headed into the mothballs with venues such as North Wilkesboro or Metrolina Speedway.

Rockingham Speedway and What to Do With It!

I have a formula that would turn this wonderful place into profit.

-- Run every first Sunday a new series that would have ex Cup and Nationwide cars that have been detuned with economy in mind…$62 shocks, old time springs, big spoiler across the roof, cars raised three inches, hard 70 durometer Hoosiers that will last a season, 450 hp sealed crate motors that cost $6000 and will last two seasons, no bump stops and a mandatory 1300 lb spring on the left front.

-- This way you have a race car that someone could put together for $25,000 and would be safe. There are many people who want to race super speedways but just don't have the big money even for trucks.

-- Race format is old time. Since you will have 90 cars you run four 20 lap heat races. You take 36 cars from these heats and then run a 60 lap B Main and take the top seven cars and put them in the main

-- Main event will be 140 laps with a 70 lap halftime red flag pit stop for 12 minutes. Anything can be done to the car except an engine change. -- This format will eliminate the need for an expensive pit crew.

-- NBC Sports or MAV TV would eat this format up because with the cars raised and the roof spoiler you would see some serious lead passing.

This will be a return of old time racing…bringing in those lean cowboys from the sagebrush of Texas; that 19 yr old farm boy from Iowa who can drive a dirt car like Earnhardt Sr; that young cat from the Kentucky mountains that doesn't fit the corporate mode but is another Foyt in the making….these are the cats we are missing and they would be there!

They simply cannot afford anything else and what a training ground! You can buy this for $3-4 million and it would cost $75 million to reproduce. If you made $600,000 on the racing events and another $125,000 on testing and driving schools that would almost be a 20-25 percent return..

F&M Bank in Salisbury, N.C. is your contact for any aspiring promoter who wants to make racing history!