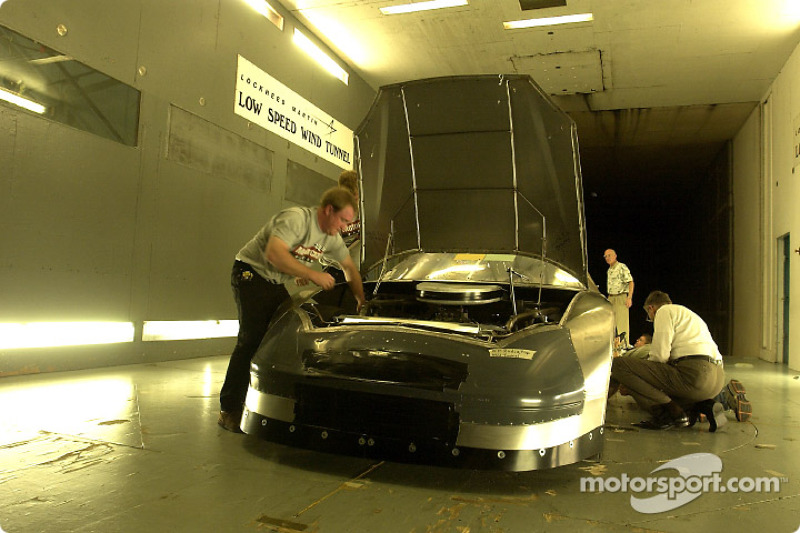 ACORE is dedicated to building a more secure and prosperous America with clean, renewable energy. 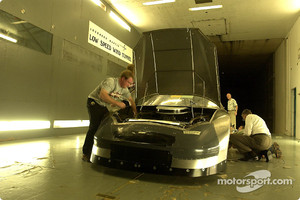 A member-based 501 (c) (3) non-profit organization, ACORE is dedicated to building a more secure and prosperous America with clean, renewable energy. With a focus on technology, finance and policy, ACORE promotes all renewable energy technologies for the production of electricity, fuels, heat and hydrogen. Lockheed Martin is sponsoring ACORE in this partnership; the companies share a commitment to promoting energy innovation, sustainability and careers in science, technology, engineering and math (STEM) fields.

“Our new partnership with ACORE exemplifies NASCAR’s commitment to expand the reach and scope of our Green platform,” said Dr. Mike Lynch, NASCAR vice president of green innovation. “This collaboration will allow us to implement forward-thinking initiatives that are designed to educate our industry and fans about the benefits of putting environmentally responsible practices in place.”

NASCAR now boasts the three largest green programs in sports: renewable energy, recycling and clean air. According to a 2013 study conducted on the Official NASCAR Fan Council, three out of four avid NASCAR fans are aware of “NASCAR Green” (72%) and recognize it as showing NASCAR cares about the environment (77%).

On the renewable energy front, NASCAR surpassed five million competition miles last year across its three national series on Sunoco Green E15, a biofuel blended with 15 percent ethanol made from American-grown corn. A study commissioned by NASCAR and conducted by Toluna in 2013 shows avid NASCAR fans are nearly +50% more likely than non-fans to understand ethanol is a renewable resource. NASCAR also has the largest renewable energy stadium project in the world, Pocono Raceway, which powers more than 250 homes in the region.

“America has always thrived on innovation and grit, and the renewable energy industry in particular has had dramatic successes, building up a new energy infrastructure, and bringing down costs in a short period of time,” said ACORE CEO and President Michael Brower. “Through the educational outreach of this partnership, we want to ensure the next generation of skilled workers in renewable energy is well equipped to create a more prosperous American future built on clean, renewable energy.”

Sponsored by Lockheed Martin, ACORE will activate its NASCAR partnership with selected at-track activities in the NASCAR Sprint Cup Series at Daytona International Speedway in July; Chicagoland Speedway in September; and Kansas Speedway in October. ACORE will provide educational tools about renewable energy and sustainability and an on-site membership registration. ACORE will also play a role in NASCAR’s month-long Race To Green Campaign in April, which will highlight the accomplishments of green programs that NASCAR, the industry and a wide range of partners have in place to help reduce the environmental impact of the sport.

“At Lockheed Martin, we’ve been committed to providing innovative energy solutions for decades; we are thrilled to now work alongside ACORE and NASCAR to educate and inspire fans to go green,” said Frank Armijo, vice president of energy solutions at Lockheed Martin. “By helping fans learn more about renewable energy, we can help build a strong, sustainable future.”