The four drivers who will fight for the NASCAR Xfinity title

The four drivers who will fight for the NASCAR Xfinity Series championship at Phoenix Raceway have been decided.

Cindric enters the title-decider as the reigning series champion, hoping to go back-to-back before he steps up to the Cup Series full-time in 2022.

The Penske driver has won five races this season, where he is equal with A.J. Allmendinger. But Cindric leads the way in all other notable categories. 21 top-fives, 25 top-tens, 1037 laps led, and an average finish of 8.4 is unmatched by any other driver in the field. 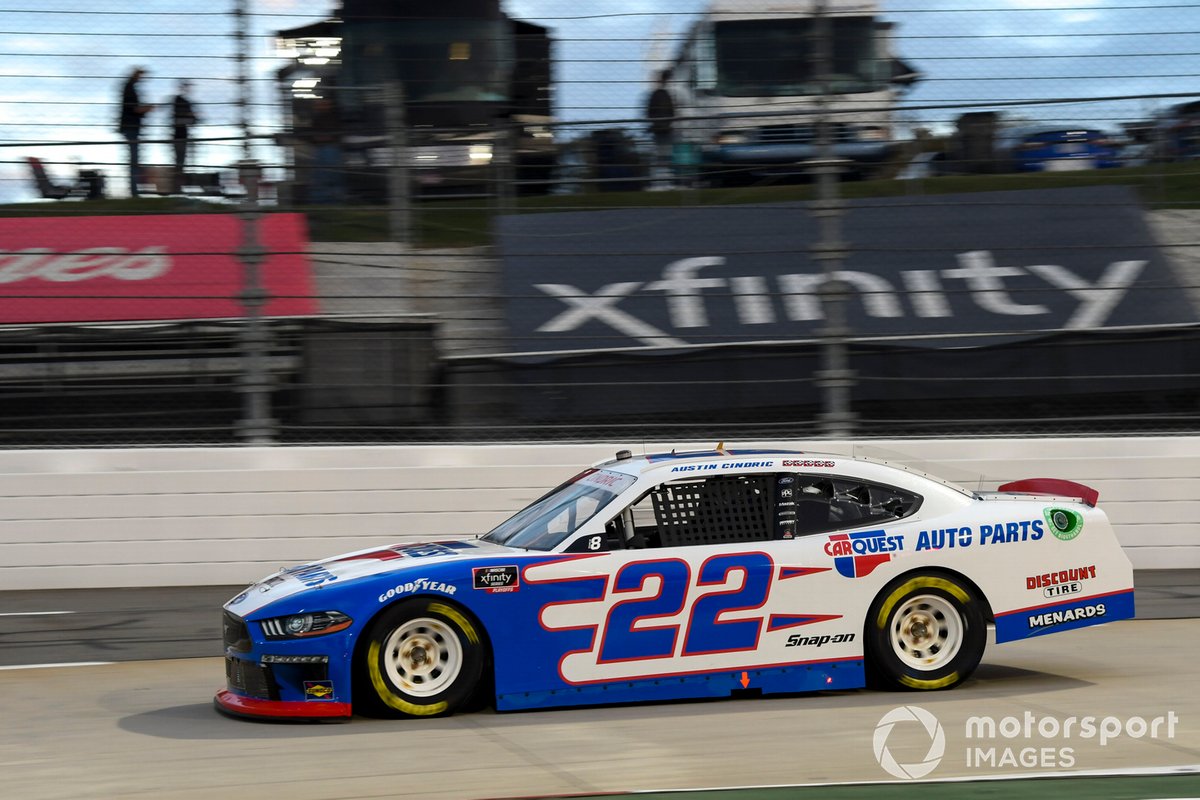 Cindric's main rival in this year's title fight has to be Allmendinger. About to turn 40 in December, he is the oldest driver in the final four. However, he is a unique case and has never been in this position as a NASCAR driver before. This is his first season running full-time in NXS and while in Cup, he never placed higher than 13th in points. In fact, he didn't even have an oval win under his belt until June, 2020. But no one would doubt his ability to win an oval now.

He has 18 top-fives, 22 top-tens and an average finish of ninth this season. 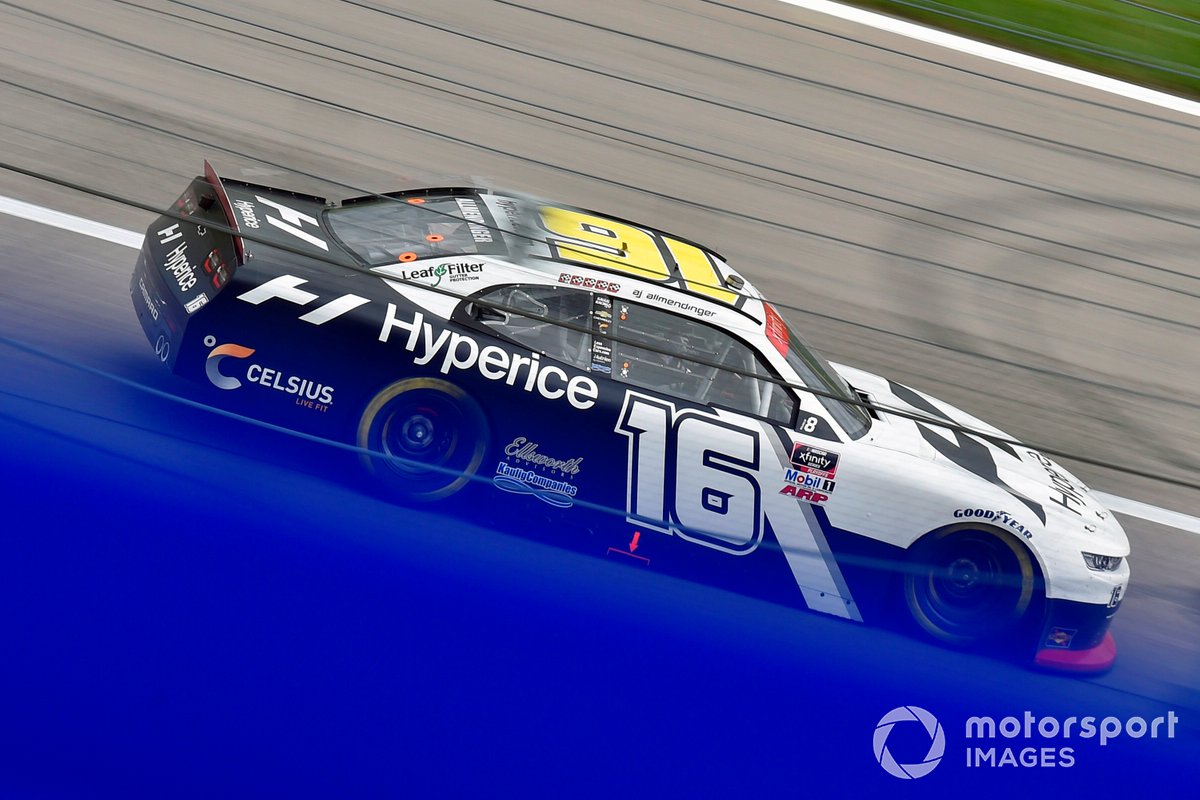 Speaking of unique cases, there's never been a situation quite like this one. Hemric is making his third appearance in the Championship 4, but he enters the season finale winless. And no, not just winless during the 2021 season. Hemric has never won a Xfinity Series race before and could, in theory, win the title before ever winning a race.

He has been close, many times before. Ten second-place finishes, 17 third-place finishes, and 1,135 laps led in 119 starts is nothing to scoff at. But somehow, Victory Lane continues to elude him. Hemric has 14 top-fives this season, as well 20 top-tens and an average finish of 11.1. And there would be no better time for him to get that first win than the race where it matters the most. 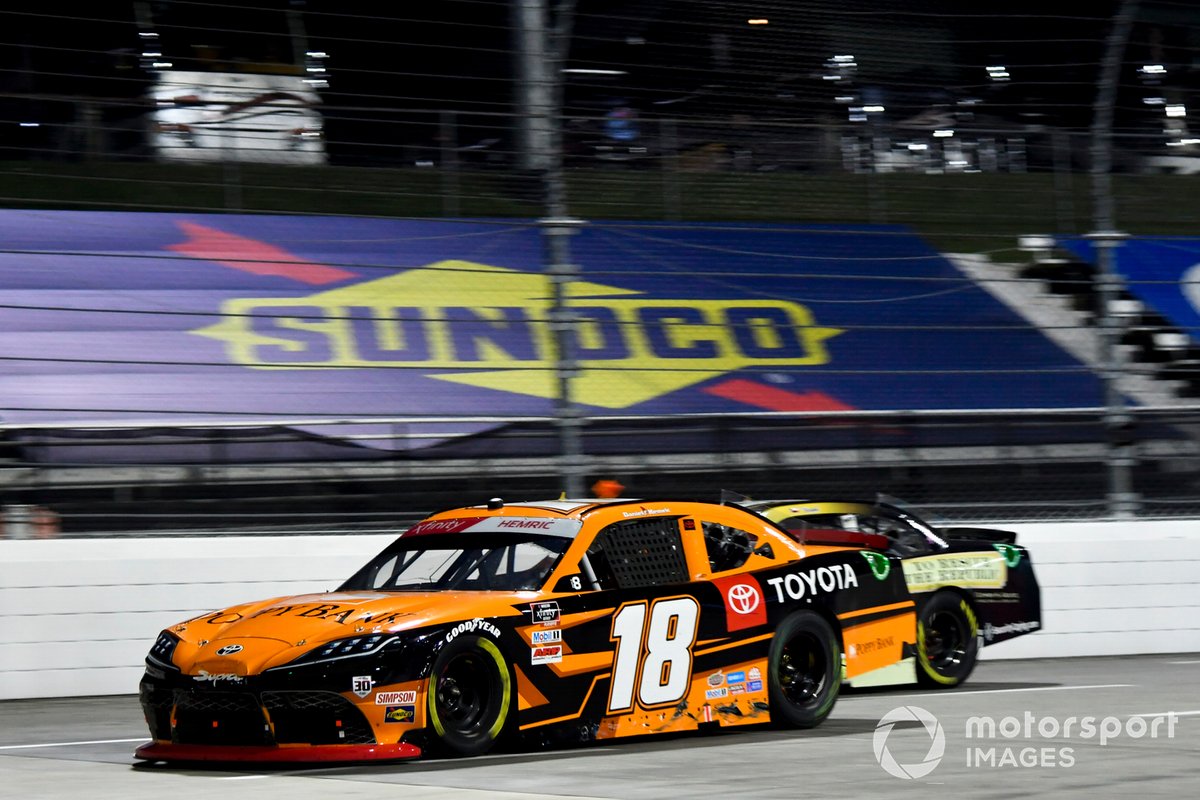 Gragson won his way into the final four with a dramatic victory at Martinsville, giving him his first real shot at the Xfinity Series title. He placed fifth in points last year, but he does have experience in this kind of situation. He made the final four as Truck Series driver in 2018, finishing the season as the runner-up in the standings. 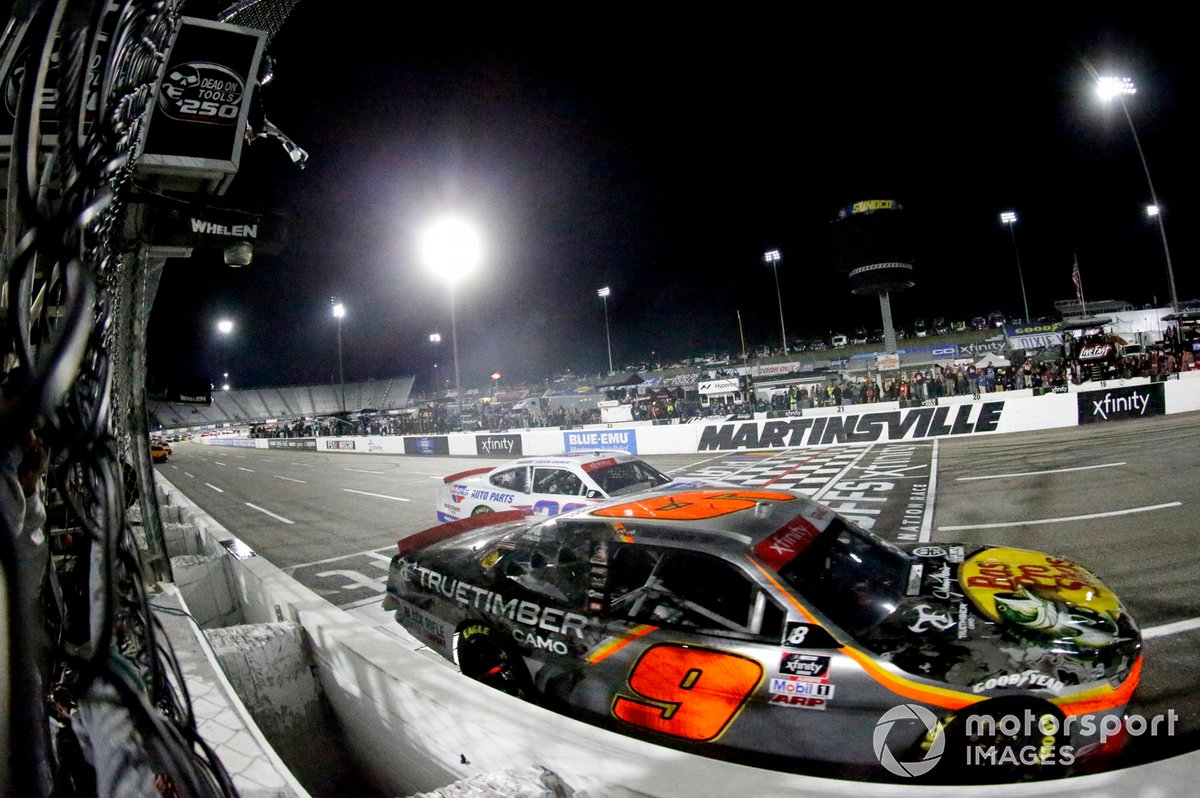