Both of Roush Fenway Racing’s fulltime NASCAR Xfinity Series teams will have new crew chiefs in 2016. 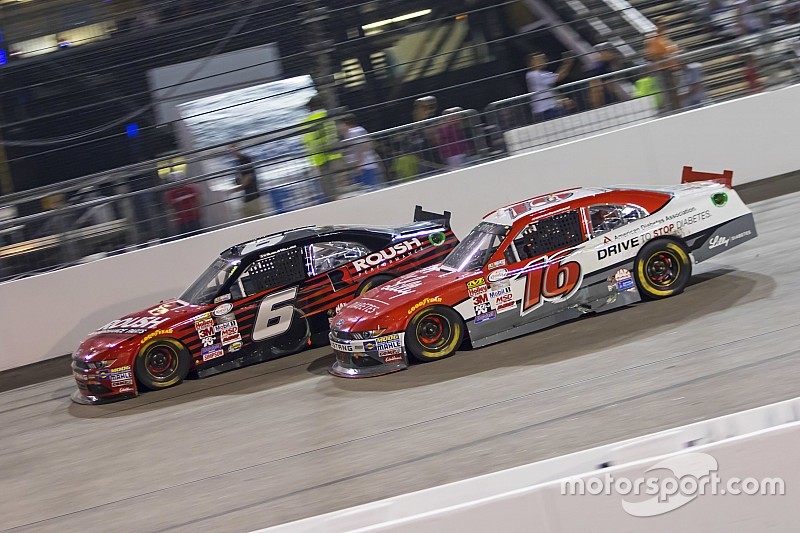 Team officials confirmed Thursday that Matt Puccia, who served as driver Greg Biffle’s crew chief in the Sprint Cup Series this season, will be the new crew chief for Xfinity Series driver Darrell Wallace Jr. in 2016

In addition, Phil Gould, who spent this past season as crew chief for Elliott Sadler, will take over the same role for driver Ryan Reed in the Xfinity Series. Sadler has since moved to JR Motorsports.

In his first full season in Xfinity, Wallace finished seventh in the series standings, with one pole and three top-five and 14 top-10 finishes in 33 races. His best finish was third at Chicagoland.

Suarez to have new crew chief for 2016 season