Riley Herbst will continue his quest for his first NASCAR Xfinity Series victory next season but with another top organization.

Stewart-Haas Racing announced Thursday that Herbst will drive its No. 98 Ford Mustang during the 2021 Xfinity Series season with primary sponsorship from Monster Energy.

Herbst’s No. 98 team will be the same one that won a series-best nine races and led more than 1,000 laps with driver Chase Briscoe in 2020, including crew chief Richard Boswell. Briscoe will be a rookie in the Cup Series in 2021.

“Being on a team with such a strong run of success is the kind of opportunity every driver wants,” Herbst, 21, said. “Expectations are definitely high, but the highest expectations are the ones I’ve set for myself.

“I’m proud to be a part of Stewart-Haas Racing and I can’t wait to climb into that No. 98 Monster Energy Ford Mustang next year.” 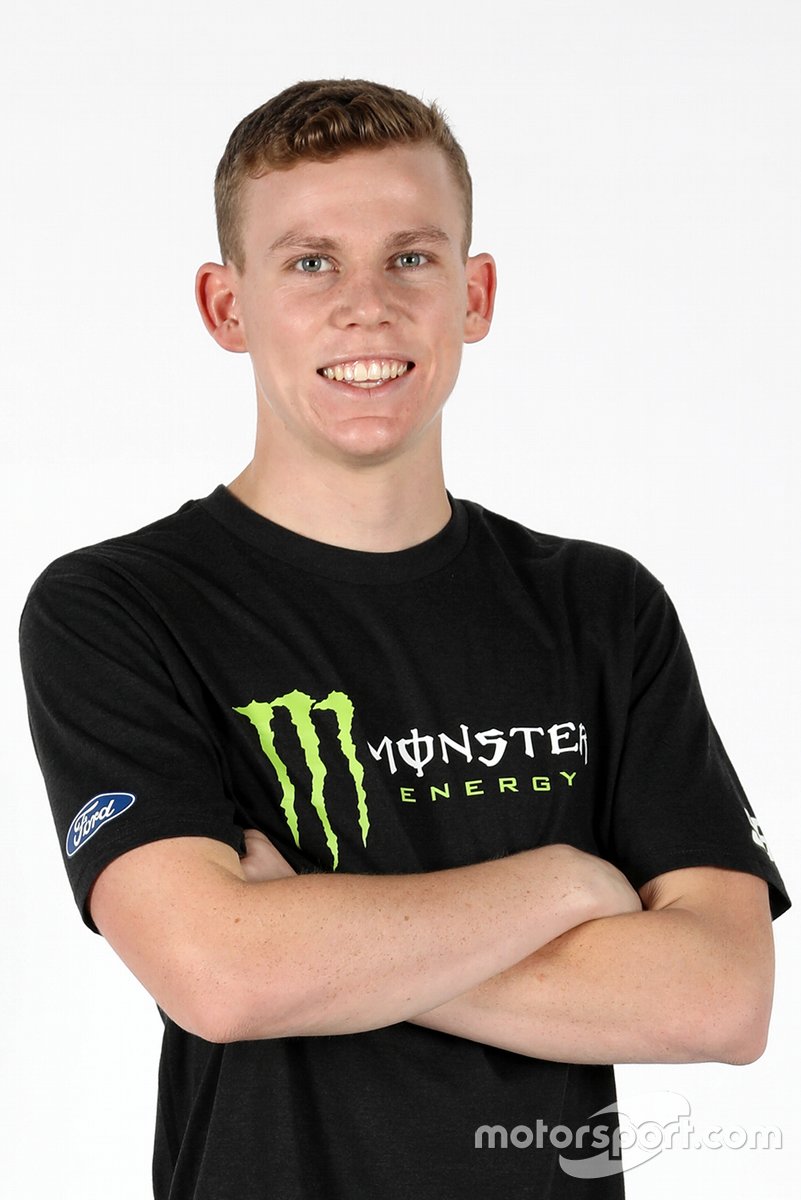 Herbst has made 43 starts in the Xfinity Series – all with Joe Gibbs Racing – dating back to the 2018 season. He has four top-five and 21 top-10 finishes with a pair of career-best finishes of second this past season.

He has made eight starts in the Truck Series and 51 in the ARCA Menards Series, where he has a pair of victories.

“We built the Xfinity Series program to develop talent and ultimately win with that talent,” team co-owner Tony Stewart said. “It’s a proven path to the NASCAR Cup Series, and we feel that Riley has the ability to win and grow within our race team.”

Herbst began racing go-karts at age 5, competing in events up and down the West Coast. He soon followed in his family’s footsteps, transitioning to off-road racing in 2006 where his grandfather, Jerry, and uncles, Tim and Ed, and father Troy, are all Southern Nevada Sports Hall of Fame inductees for being championship-winning off-road racers.

By age 10, Herbst sought a return to pavement. It began with Legends cars before moving up to Speed Trucks and Super Late Models, where in 2015 Herbst was a regular at Irwindale (Calif.) Speedway, running both classes and winning the Speed Trucks track championship. That set the stage for Herbst’s NASCAR path, as he competed in the K&N Pro Series beginning in 2016 before moving to ARCA in 2017.

“Riley has really just scratched the surface of his potential,” said Greg Zipadelli, vice president of competition, SHR. “He reminds us a lot of Cole Custer and Chase Briscoe – two drivers who came to SHR’s Xfinity Series program with plenty of potential who then realized that potential and, between the two of them, won a lot of races and are now in the NASCAR Cup Series.

“Riley has the talent to emulate what Cole and Chase did in our equipment and we’re going into 2021 with the expectation that we’ll celebrate his first Xfinity Series win together.”