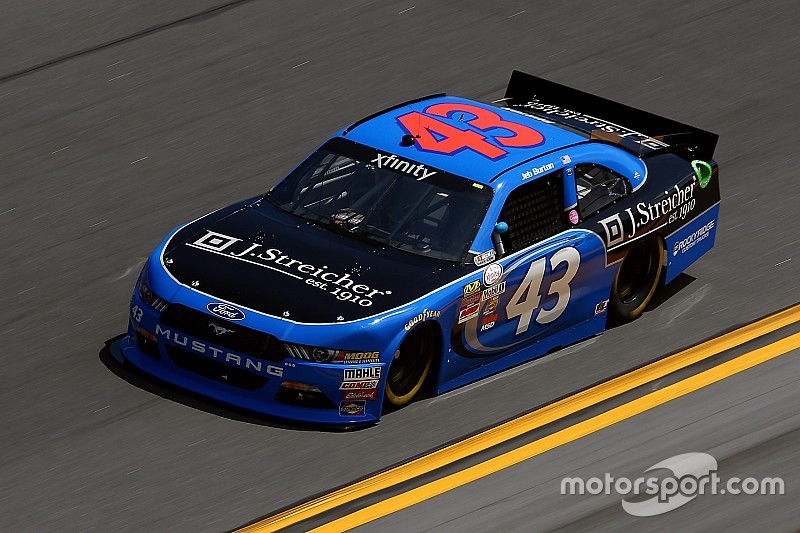 Richard Petty Motorsports announced Wednesday it has suspended operations of its No. 43 NASCAR Xfinity Series team due to financial issues with the team’s sponsor, J. Streicher.

The move leaves driver Jeb Burton, who is currently 11th in the series standings, without the chance to continue to compete for the series championship.

“This is an unfortunate situation,” RPM CEO Brian Moffitt said in a statement. “We make commitments to both our employees and vendors that are based on sponsor commitments, and we take those commitments seriously.

“We will pursue every avenue to ensure the contractual obligations between RPM and our sponsor are met. We'll take each week as it comes and do our best to get the No. 43 Ford Mustang on track as much as possible this season.”

In the statement RPM it was having to cut back operations of the team “due to missed payments”  by the sponsor.

J. Streicher joined RPM late in the off-season for their first sponsorship in NASCAR. So far this season, Burton has one top-10 and four top-15 finishes.

RPM said it will continue to work to get Burton as much track time as possible this season. Burton will still compete at Pocono (Pa.) Raceway this season, but in the Sprint Cup Series. He will drive the No. 32 Ford for Go Fas Racing.