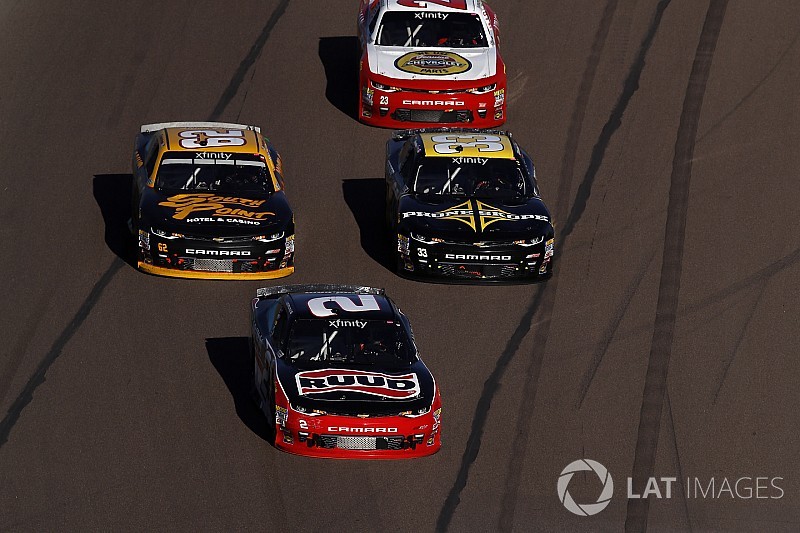 The five drivers will combine to run a full schedule in RCR’s No. 3 Chevrolet. Matt Tifft and Daniel Hemric will compete this year for the series’ drivers’ championship in RCR’s Nos. 2 and 21.

Austin is champion in the Xfinity Series (2013) and has eight career wins. Ty Dillon’s only series victory came at Indianapolis in 2014.

Lee, a 24-year-old native of Newton, N.C., competed full-time in the ARCA series last year and finished third in the series standings. He is also expected to run some ARCA races this year in addition to his races with RCR.

“Our goal with the multi-driver Chevrolet Camaro is to win races and put ourselves in a position to be in the NASCAR playoffs at the end of the season to compete for the owner’s championship,” said team owner Richard Childress.

Veteran crew chief Nick Harrison will lead the team from atop the pit box.