Brennan Poole has earned his keep at Chip Ganassi Racing. 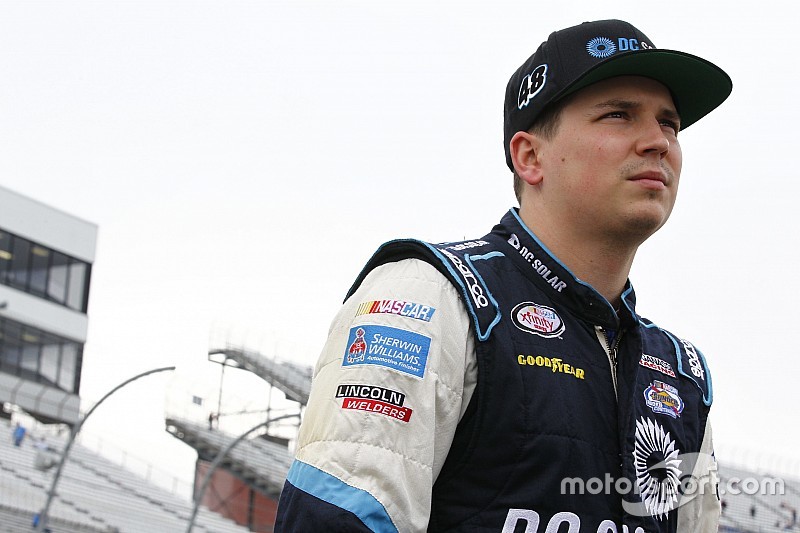 The 25-year-old Sacramento, Calif. native, who pilots the No. 48 Chevy, will re-sign with CGR for 2017 sources have told Motorsport.com.

Poole easily qualified for the inaugural Xfinity Series Chase and is currently eighth in the standings with a cut to the top eight looming at Charlotte on Friday.

After running a limited schedule in 2015, when Poole posted two top-10 finishes in 17 starts, he has flourished in 2016 with four top fives and 5 top 10s in the first 28 races. Poole’s best result was third at both Talladega Superspeedway and Elkhart Lake. He’s shown tremendous consistency this season by completing 99.2-percent of all laps raced with an average finish of 12.1.

Poole, who was raised in The Woodlands, Texas, outside of Houston, honed his racing skills in quarter midgets, winning 90 events and the 2002 National Championship. After earning 96 Legends wins he moved on to dirt racing. Poole won the Texas World Dirt Track Championship and returned to asphalt in 2009. He won the United Auto Racing Association Series Championship in 2011 with 10 victories.

Later that year, Poole made his ARCA debut. He won six races in 35 starts over five years. He ran the full season in 2012 and finished third in the standings before setting his sights on NASCAR.

Roundtable: Predicting the final four for Cup, Xfinity and Trucks

Brennan Poole and Ganassi to part ways after 2017 season