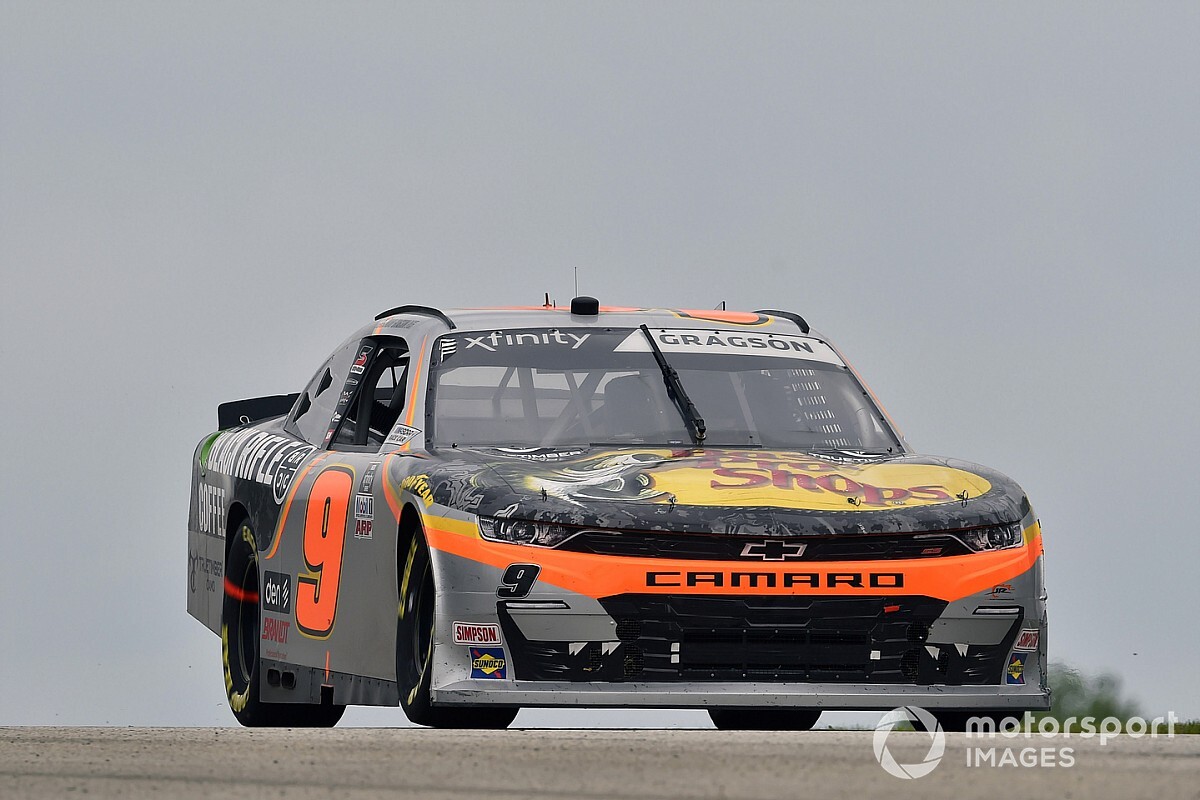 Noah Gragson will return in 2021 for this third fulltime NASCAR Xfinity Series season at JR Motorsports.

Gragson, 22, offered a hint of a new deal on Wednesday, posting a tweet that included nothing other than an emoji of a pen.

The deal was announced through a video posted by the team, featuring Kelly Earnhardt and Gragson.

Gragson is enjoying his most successful NASCAR season. He has two wins in the Xfinity Series this year in the No. 9 Chevrolet, is already locked into the playoffs and is ranked third in the series standings.

Following his second-place finish at Atlanta Motor Speedway in June which netted him the $100,000 Dash4Cash bonus, Gragson said he was “fighting for a job” as he had no deal yet in place beyond 2020.

“I don’t really know what I’m going to do next year. With that being said, I’m putting everything I got into it, both on and off the race track, trying to stay motivated and positive,” he said.