Myatt Snider to debut in Xfinity Series in 2020 with RCR 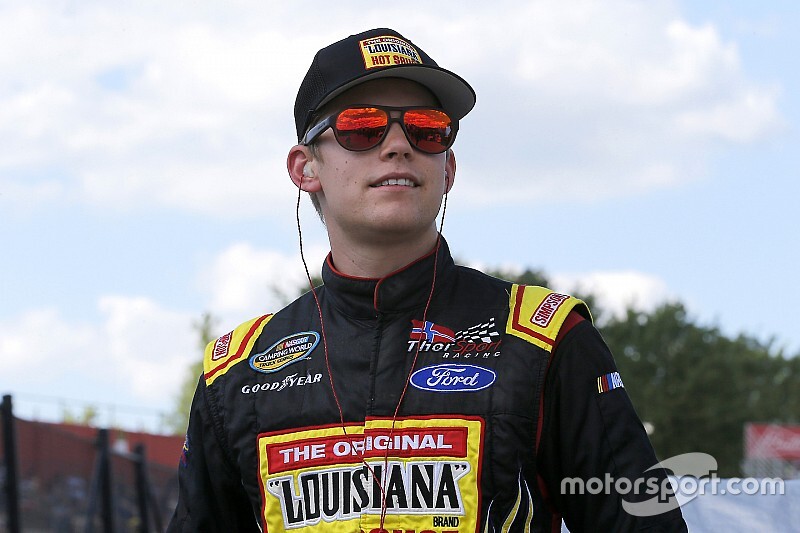 The team announced Thursday that Snider, 24, would run a partial schedule in the Xfinity Series in 2020 with sponsorship from TaxSlayer. His first race will be the Feb. 15 season opener at Daytona International Speedway.

“I am thrilled to be driving for Richard Childress Racing in 2020,” Snider said. “It’s an honor to drive for a team with such a rich history in the sport, and I’m excited to start learning from everyone.

“After a great season of racing in Europe this past year, I’m excited to be back home and moving up to the NASCAR Xfinity Series. I know the season just ended, but 2020 is shaping up to be an excellent year.

“I’m just ready for Daytona to get here as soon as possible.”

Snider spent this past season running a handful of Truck Series races and competing fulltime in the NASCAR Whelen Euro Elite 2 series, were he finished sixth in the series standings, won a pole and earned a pair of runner-up finishes.

He has made a total of 35 career Truck starts and won rookie of the year honors in 2018 after finishing ninth in the series standings (his lone fulltime season). Snider also owns one victory in the ARCA Menards Series.

RCR just ended the 2019 season with its driver Tyler Reddick winning the Xfinity Series championship for the second consecutive season. Reddick will move fulltime to the Cup Series next year, driving the No. 8 Chevrolet for RCR.

“Those values fit perfectly with ours, and I think will help guide all of us to on and off-track success next season.”

The 2020 Cup Series rookie class ready for 'next chapter'