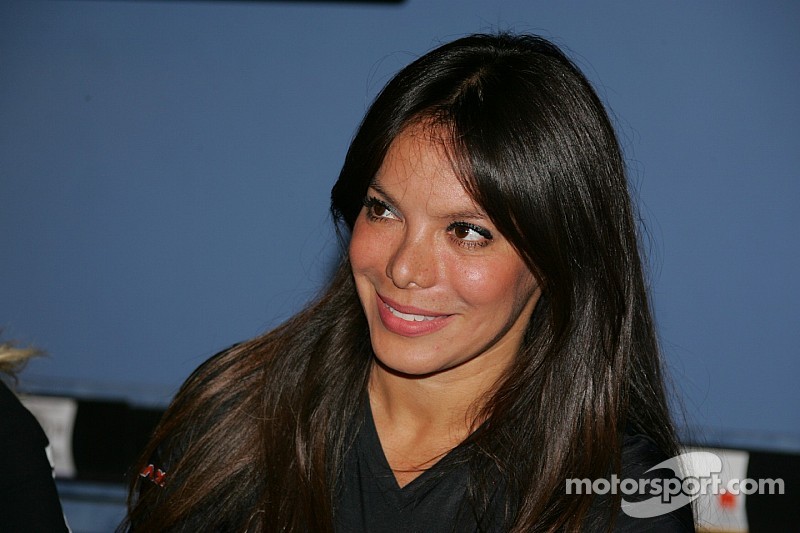 The open-wheel turned stock car racer is moving up the ranks with RAB Racing.

Venezuelan racer Milka Duno is set to make history as the first hispanic female to contest a race in one of NASCAR's three national series. Her racing resume is quite diverse and right now, she most recently ran the full ARCA schedule with Venturini Motorsports, placing seventh in the standings last year.

It has always been a dream of mine to compete in NASCAR.

The NASCAR Nationwide outfit RAB Racing, which also makes occasional Sprint Cup appearances, has signed Milka Duno to drive one of their cars in 'select' Nationwide races later this season. They currently run James Buescher full-time in the No. 99 machine.

Duno has raced in notables events such as the 24 Hours of Le Mans, 24 Hours of Daytona, 12 Hours of Sebring, and the Indianapolis 500 throughout her career. She finished as high as 19th in three starts in the Indy 500 and failed to finish in both of her Le Mans bids.

She was most successful as a sportscar racer, winning eight races between the now merged ALMS and Grand-Am series. Duno placed as high as 11th in 43 IndyCar starts. In ARCA, she has amassed one pole and three top tens after 47 starts, also leading a total of 18 laps at Daytona and Talladega in 2013.

“I’m really very excited and honored to enter into NASCAR and the Nationwide Series,” said Duno. “It has always been a goal and dream of mine to compete in NASCAR and I worked very hard in ARCA to turn this goal into a reality. NASCAR is the most competitive and popular racing series in the USA, and I’m very proud to enter the series with RAB Racing."

It's double duty for Ambrose this weekend at Watkins Glen