Matt Tifft to sit out this weekend due to back injury 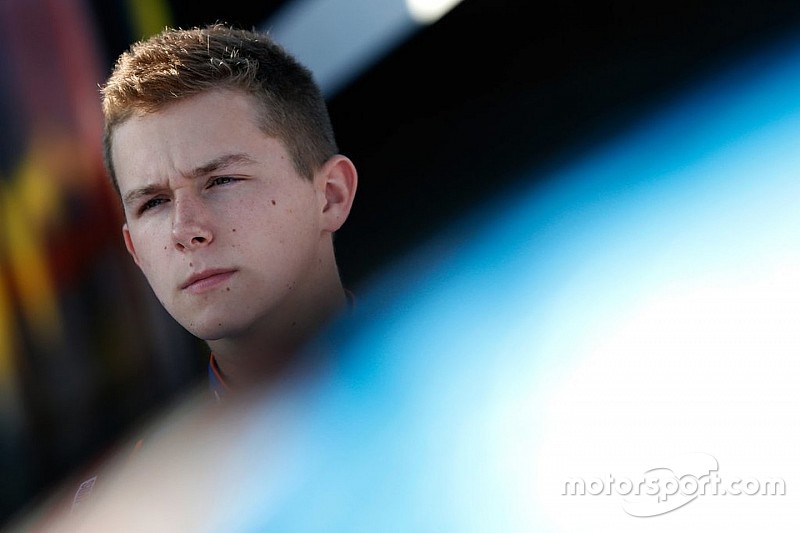 NASCAR Next driver Matt Tifft will miss this weekend’s races at Iowa Speedway due to a back injury, a statement from Joe Gibbs Racing confirmed.

According to the statement, Tifft will not compete this weekend under recommendation from his doctor for treatment of a disc condition in his back.

Sam Hornish Jr. has been enlisted to drive the No. 18 Toyota for JGR at Iowa in Sunday’s NASCAR Xfinity Series race.

Tifft has three starts with JGR this season in the No. 18. He won the pole at Talladega and posted back-to-back career-high eighth-place runs in his last two starts in the Xfinity Series.

The Hinckley, Ohio native, who turns 20 later this month, has 18 starts in the Camping World Truck Series. Tifft’s top result came last month at Charlotte where he earned his first career top-five finish in trucks with Red Horse Racing in the No. 11 Toyota.

Mexican racer German Quiroga will replace Tifft in the Truck race, making his second start of the year.

Quiroga started on the front row at Texas Motor Speedway last weekend for Red Horse Racing and finished eighth, the 18th top-10 finish for the 36-year-old from Mexico City.