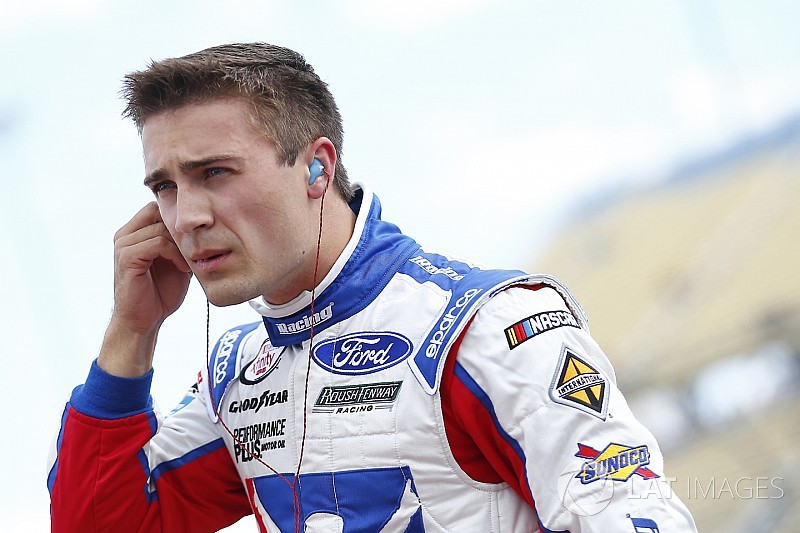 The two were among several drivers who participated in a two-day Xfinity Series test Tuesday and Wednesday at the track.

Majeski, Briscoe and Austin Cindric are sharing RFR’s No. 60 Ford this season. Majeski will compete in the No. 60 at next month’s Bristol race while Briscoe is scheduled to compete in the car at the track’s August event.

The test was Majeski’s first laps around the high-banked half-mile oval, while Briscoe has only previously competed at the track in the Truck Series.

“It’s a great opportunity for the organization to come here and get better,” Majeski said. “I think we’ve made some good gains to come back here and race in a couple of weeks.

“It’s a cool place. I grew up watching it on TV. To come out here and actually walk into the (track) and see the place and go around it is pretty special. It’s something I would never have dreamed of as a kid.

“This is a great sensation of speed. It took me a little bit to get adapted to it but I feel like I’ve come a long way since the beginning of the test.”

Briscoe on racing under the lights

Briscoe finished 12th in the Truck race last year and said he is looking forward to competing on the track in an Xfinity car.

“Running under the lights always has a different atmosphere and intensity to it,” Briscoe said. “Under the lights here you see the brakes are glowing and there’s just a different feel to it. It’s going to be cool to run that race.”

Briscoe, who finished 15th in his Xfinity Series debut at Atlanta last month, said there were some subtle differences to driving the track in an Xfinity car compared to a truck.

“The downforce is so much different. Bristol has such high banking that once the car loads up, they pretty feel pretty much the same. I’m sure the Cup car would feel way different but for the Truck to the Xfinity car, the only difference is getting into the corner with the downforce difference,” he said.

“It’s not too big of a challenge, but it certainly drives a little differently.”

Ross Chastain: “It makes them mad when we race against them"