Kelly returns to Joe Gibbs Racing for Mid-Ohio Xfinity round 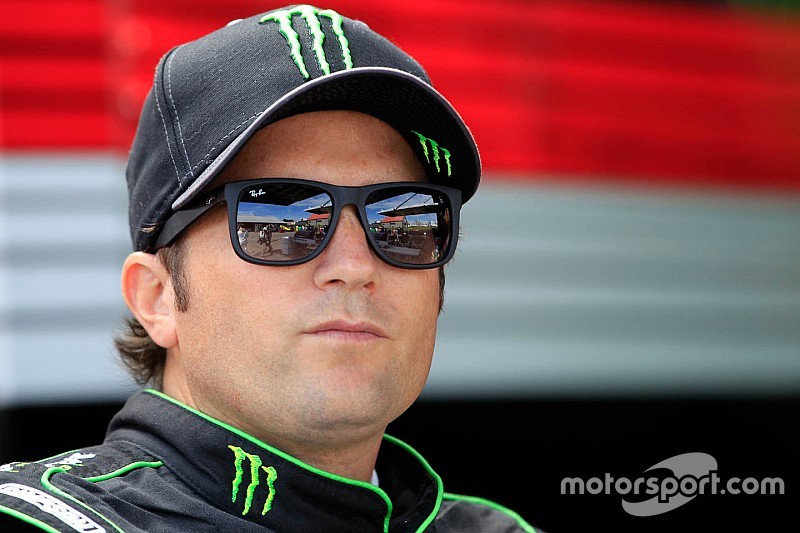 Joe Gibbs Racing has turned to Australian driver Owen Kelly to pilot its No. 18 Toyota in the Xfinity Series race at Mid-Ohio this weekend.

Kelly, 39, will drive in Saturday’s Mid-Ohio 200 in place of Matt Tifft, who was originally scheduled to compete in the event but continues to recover from surgery to remove a brain tumor.

While Kelly primarily has raced primarily in the Australia Supercar Series the past 12 years, he has competed in NASCAR national series events on four occasions.

“This is a great opportunity, I’d prefer it to be under different circumstances in regard to Matt’s health, but the good news is that he is on the mend, so I'm happy to help out the No. 18 team and I look forward to working with (crew chief) Chris Gayle also,” Kelly said.

“The last time I ran Mid-Ohio was with JGR so it should all be familiar. I’d like to thank Joe Gibbs and the entire team for giving me this opportunity.”

So far this season, the No. 18 team has earned nine wins, 14 top-five and 16 top-10 finishes, won eight poles and led 1,658 laps. Their most win came three weeks ago at Indianapolis with Cup driver Kyle Busch.

Gayle said there is no reason why Kelly can’t compete for the win this weekend.

“It's always a little bit of an unknown working with drivers for the first time, but I feel like having Owen at JGR previously, helps shortcut this learning curve,” he said.

“Owen also has been around the shop for the last week, so we've been able to spend some time discussing Mid-Ohio and the Xfinity cars in general. I fully believe we should be one of the cars to beat at Mid-Ohio.”

Tagliani back with Penske for NASCAR Xfinity Road America race