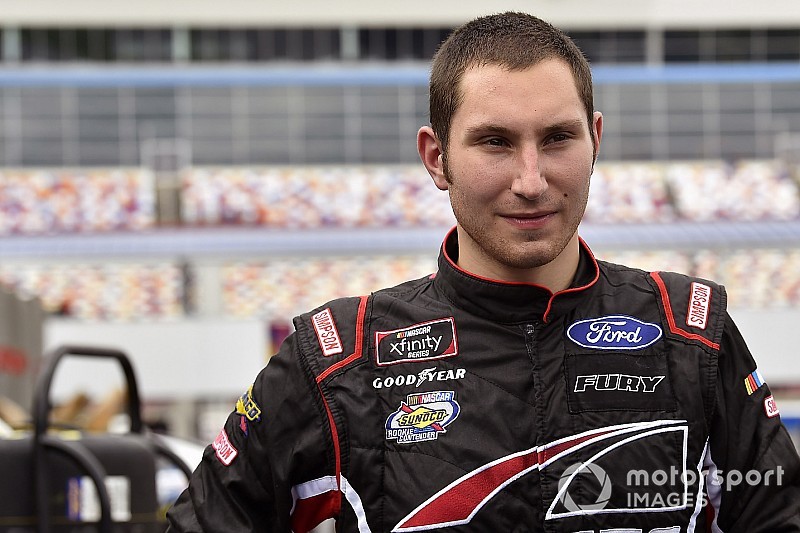 Kaz Grala has found another home in the NASCAR Xfinity Series with Richard Childress Racing.

After getting released by JGL Racing midway through last year, Grala joined Fury Race Cars, hoping to have landed a full-time ride. But when the entry list for Saturday’s NASCAR Racing Experience 300 was released, Grala’s name was nowhere to be found.

But the 20-year-old driver is not without a ride this year as Richard Childress Racing announced on Thursday that Grala will drive its No. 21 Chevrolet in several Xfinity Series races in 2019. Grala’s first start for RCR will be at Texas Motor Speedway in March.

“This is definitely the biggest opportunity I've had in my career,” Grala said. “Running for a powerhouse team like RCR is a dream come true and one I plan on making the most of.

“With only a limited number of races to make an impression, I'm ready to get to work and lay it all on the line.”

As a rookie in the Gander Outdoors Truck Series in 2017, Grala made his name known early.

Grala, then 18, won the series’ season opener, the NextEra Energy 250, at Daytona International Speedway, becoming the youngest NASCAR winner at Daytona. That same season he also became the youngest driver to make the playoffs since their inception in 2004.

“I’m looking forward to having Kaz Grala join RCR this year," RCR Chairman and CEO Richard Childress said. “Kaz is a talented young driver who has proven he can win in any type of racing.

“I think he'll be up to speed and contending for multiple wins for us out on the track in no time.”