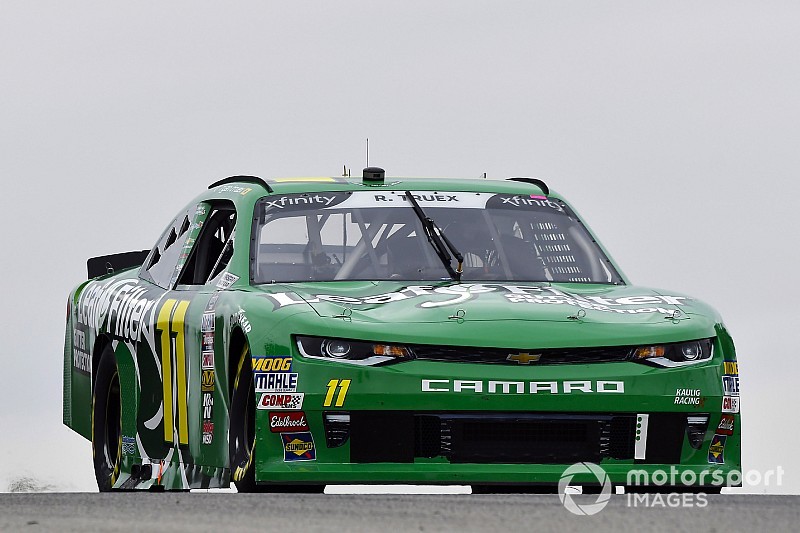 Haley, 19, is coming off a career season. He made the Championship 4 in the Camping World Truck Series and ended 2018 third in the standings with three victories.

He also made his Xfinity debut with GMS Racing at Iowa, finishing 12th. He crossed the finish line first after a daring pass in his second ever start at Daytona in July, but was later penalized for passing below the double yellow line.

“I am really looking forward to 2019, said Kaulig. Justin [Haley] is coming off of the best season of his young career and I can’t wait to see what he can do in the No. 11 car.”

Truex ended the 2018 season last in the playoff standings (12th) with one top-five and eleven top-tens to his credit. After the announcement, he tweeted that not racing is "not an option" before adding, "I needed more sponsorship to stay with the team and I’ll need sponsorship to drive for other teams, but we are working every way we know how to put together a solid program for next year."

The ten closest finishes from the 2018 NASCAR season

Get your NASCAR fix with NASCAR Heat 3