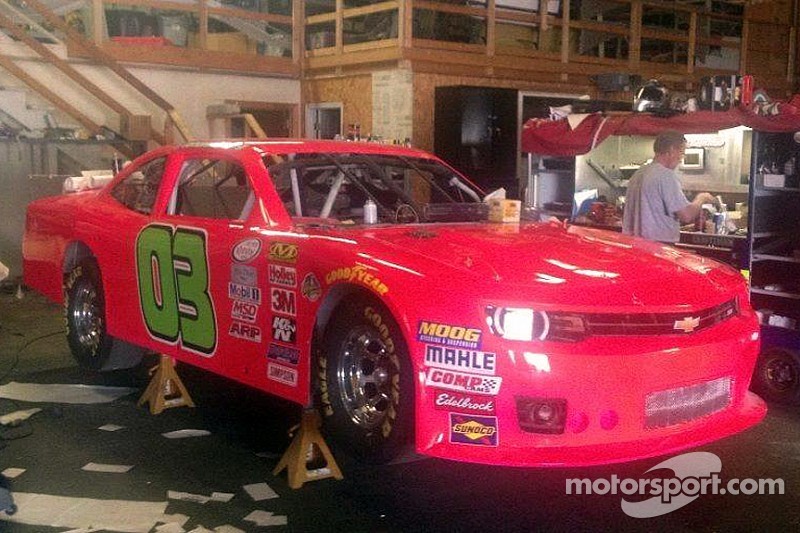 The popular female racer has a new ride as she prepares for her return to NASCAR.

Earlier this year, we learned that Johanna Long would return to the NASCAR circuit with Mike Affarano Motorsports in 2015. They had hoped to run the Xfinity opener at Daytona, but a lack of sponsorship delayed their plans.

Instead, she will return to action this weekend at Richmond, last competing in an Xfinity event in November 2013 at Homestead-Miami Speedway. She has four previous starts at RIR, placing inside the top 20 three times and finishing as high as 15th. Her best starting position to-date also came at the Virginia short track (8th).

Speaking with Motorsport.com, she said in January, “I’m excited to be aligned with Mike Affarano ... I’m not sure how many races we will run. They’re a small team but Mike’s a racer and we’ve agreed it’s better to go to select races and be competitive. I’ve been to the shop a couple of times and I can’t wait to get back to the race track.”

The soon-to-be 23-year-old Florida native has a career-best finish of 12th, driving for Mary Louise Miller. This weekend, she will pilot an unsponsored No. 03 Chevrolet Camaro. The remainder of their 2015 schedule remains unfinalized and partially dependent on sponsorship.

Home track advantage for Hamlin as he secures Xfinity pole