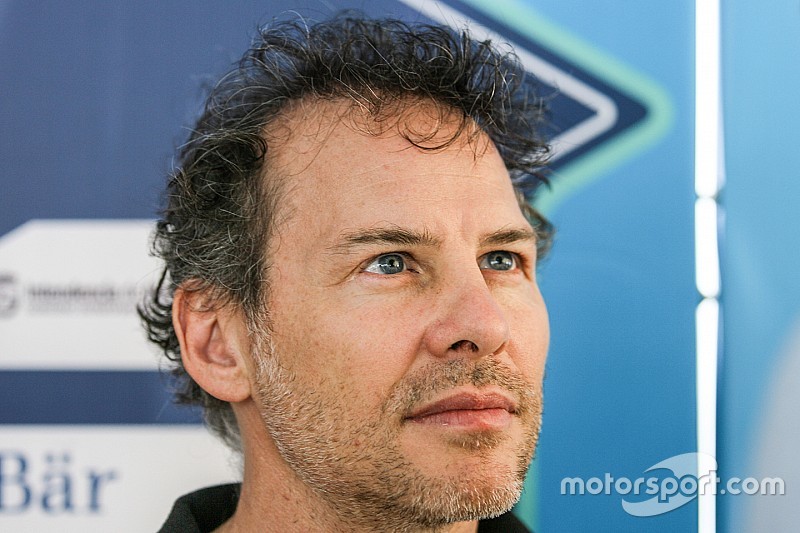 Former IndyCar Series and Formula 1 World Champion Jacques Villeneuve is set to make a comeback in the NASCAR Xfinity series this season.

A few weeks ago, Villeneuve and Venturi suddenly put an end to their partnership in the FIA Formula E Championship.

However, a press release issued last weekend said that Jacques Villeneuve would be racing for a new team, Wingnut Racing, in 2016.

The team also mentioned that Villeneuve would race the No. 27 Wingnut Racing car in the NASCAR Xfinity Series. Wingnut Racing has also signed sponsorship deals with Alsco, K1 Speed and SpeedForSale.

“We will partner with Wingnut for one race in the 2016 Xfinity series as a primary sponsor and will be an associate partner with them for an additional five races this year,” said Jim Divers, Director of Sales and Marketing at Alsco.

“Jacques Villeneuve is a proven winner in motorsports and we look forward to being with him in Victory Lane.”

SpeedForSale Motorsports builds and dyno tunes R35 GT-R’s at their shop in Atlanta, GA, and also has the world’s largest selection of GT-R performance parts on their webstore with daily international shipments.

K1 Speed was founded in 2003 and is the nation’s largest indoor kart racing chain.

Villeneuve aims to take No. 27 to Daytona