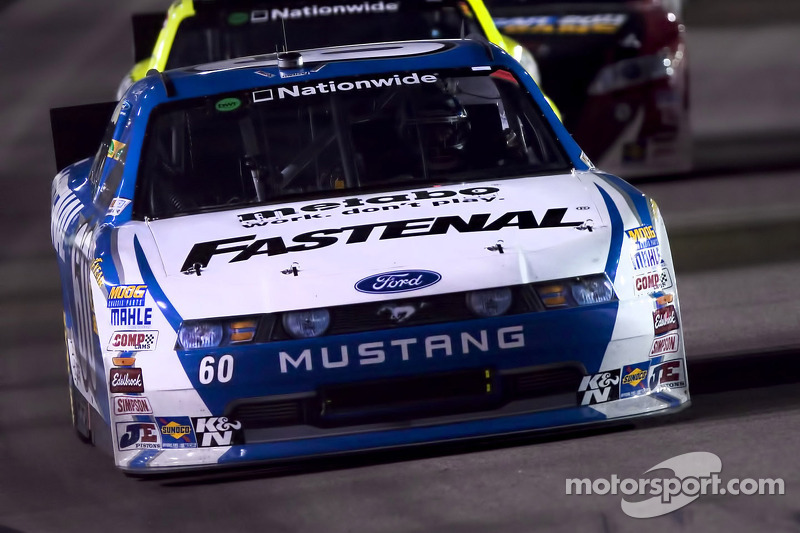 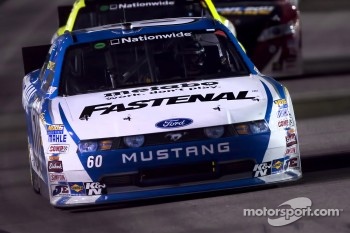 JAMIE ALLISON, Director Ford Motorsports - "A historic moment today by Mustang ... We are all proud of Mustang first win in NASCAR Nationwide race. This victory by Carl Edwards puts his name into the record books among the many great drivers who have won in Mustangs since it debuted in 1964. It was always said Mustang was 'born to race,' and this victory, along with the victories Mustang has won in drag racing, sports car racing and rally racing over the years, just further proves that point."

• A little more than a month after its April 17 introduction, Mustang was on the race track as a pace car leading the 1964 Indianapolis 500. Before the year was out, Mustang was a winner in competition, finishing first and second in class in the 1964 Tour de France international rally.

• By 1965, Ford was involved with cars competing in the National Hot Rod Association’s Factory Experimental, or A/FX class, as the 427-cubic-inch single overhead cam V-8 made a potent powerplant in Holman & Moody’s A/FX Mustangs. Ten of these Mustangs were built, and five of them qualified in the Factory Stock Eliminator field at the ’65 NHRA Winternationals. Bill Lawton drove his Tasca Ford Mustang A/FX to victory in the car’s very first race.

• In 1970, Bud Moore’s team raced against one of the most competitive Trans-Am fields of all time with six factory teams. Parnelli Jones and George Follmer fulfilled the promise of a year earlier by winning six races and the manufacturers’ championship as Jones took the drivers’ title.

• Mustang was a favorite of short-track stock car racers through most of the seventies. In 1972, Dick Trickle raced a Mustang to a national record of 67 short track feature wins in one season. And in drag racing, drivers like Connie Kalitta, Shirley Muldowney and Don Nicholson kept Mustang in the winner’s circle.

• John Force, perhaps the most dominant racer of a single race series, broke his own NHRA drag racing record by winning his 12th national crown in his Ford Mustang Funny Car in 2002 and registered his 15th series championship last season.