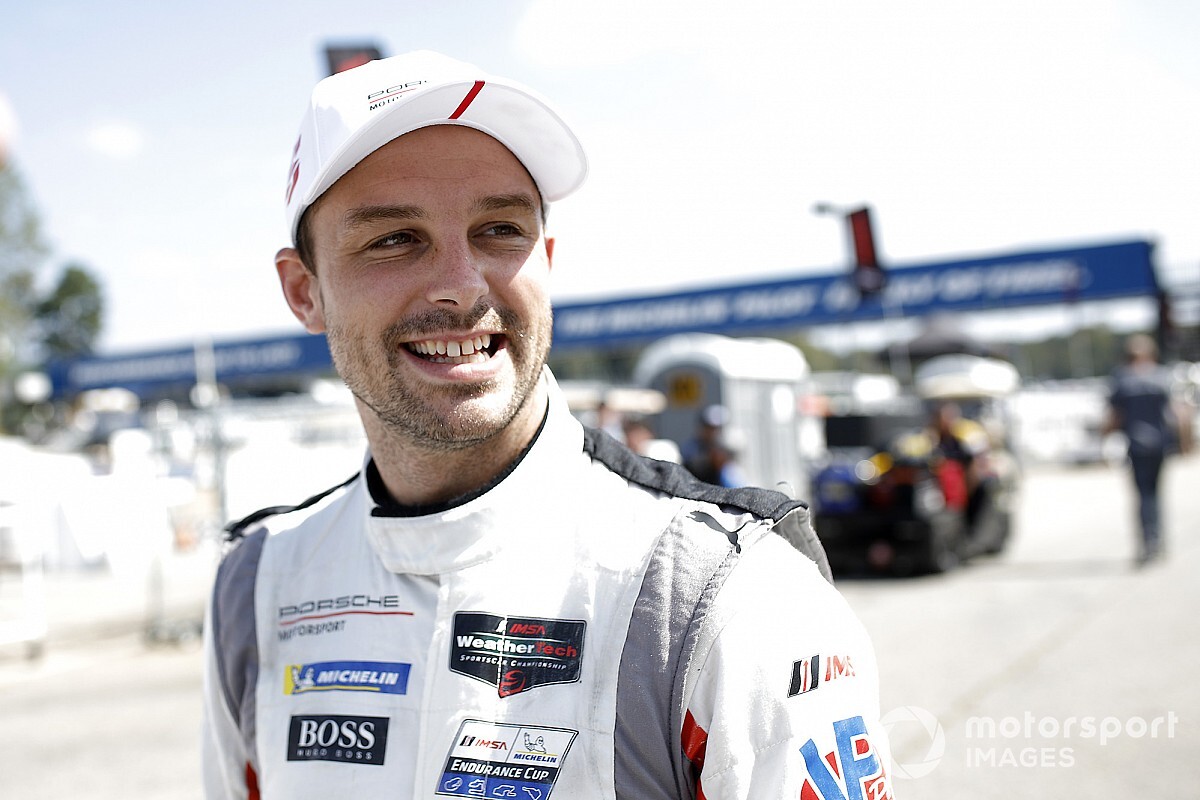 Bamber, a native of Wanganui, New Zealand, is an accomplished sports car racer with experience on the Daytona road course, having scored four podiums in the Rolex 24 there.

NASCAR will run nearly the same course, but with an additional chicane added exiting oval Turn 4.

The Porsche factory driver's most notable achievement came in France, where he won the 24 Hours of Le Mans overall in both 2015 and 2017.

This will be a completely new challenge for Bamber as he pilots the No. 21 Richard Childress Racing Chevrolet Camaro in the NASCAR Xfinity Series race at Daytona on August 15. The team has partnered with KCMG for the event, as well as several other races later this year.

"I’ve dreamed about competing in NASCAR my entire life, so I am so thankful to Richard Childress, KCMG and everyone who has played a role in creating this opportunity for me," said Bamber in a release from the team. "I know that RCR has a storied history of cultivating talent and will give me all of the tools I need to succeed. I’m looking forward to the race."