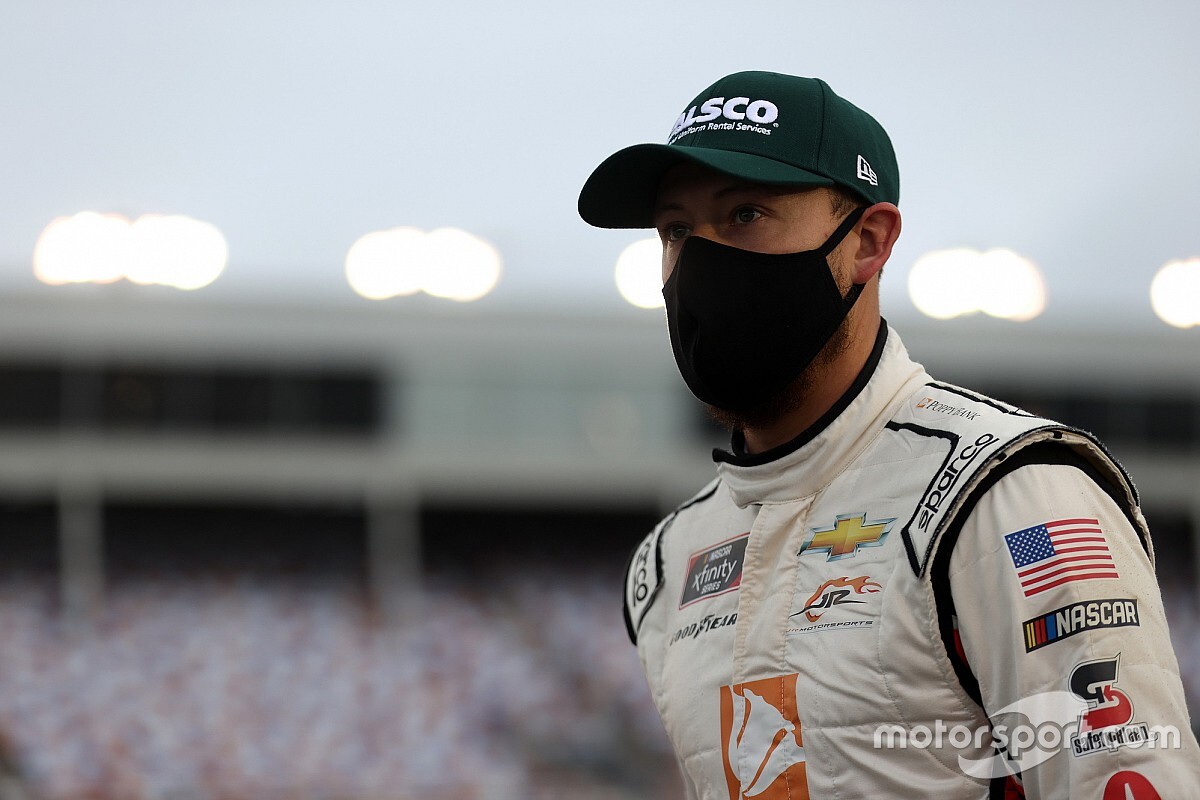 Hemric, who ran a part-time Xfinity schedule in 2020 with JR Motorsports after losing his Cup Series ride at Richard Childress Racing after the 2019 season, will compete for the 2021 Xfinity championship driving JGR’s No. 18 Toyota.

Hemric, 29, will replace driver Riley Herbst, who is leaving JGR to pursue other opportunities.

“It’s been quite a roller coaster ride for me over the last few years, but I can’t say how thankful I am for the opportunity to drive for Joe Gibbs Racing,” said Hemric.

“Their reputation speaks for itself. I know they have high expectations for me, as I do as well, and I could not be more excited to chase the Xfinity Series championship with them next season.”

The native of Kannapolis, N.C., has become a mainstay in NASCAR in recent years with 175 career starts across the three national series – Cup, Xfinity and Trucks.

In 21 starts this year with JRM, he earned seven top-five and 12 top-10 finishes and ended the season strong with four top-fives in his last five starts – all coming during the playoffs.

“We’re excited to have Daniel join our Xfinity Series team,” said Steve de Souza, Executive Vice President of Xfinity Series and Development for JGR. “He has proven the ability to run up front and we believe his experience and consistency will be a benefit to our overall program.

“We look forward to him competing with Brandon (Jones) and Harrison (Burton) for wins and contending for a championship.”

Sponsorship and team personnel details will be announced at a later date.

Brett Moffitt leaves GMS, will move up to the Xfinity Series

Live Fast Motorsports enters NASCAR as a new team for 2021

Cindric takes the title: ‘Why couldn’t we?’