As part of Wednesday’s announcement of a sponsorship renewal for the 2022 season with Unilever at JR Motorsports, Earnhardt will drive the No. 88 Unilever-sponsored Chevrolet in the April 8, 2022, Xfinity race at Martinsville.

Earnhardt, 47, who serves as a NASCAR TV analyst for NBC Sports, has continued to compete in at least one Xfinity series race every year since he retired from fulltime competition after the 2017 season.

Earnhardt will continue as a Unilever brand ambassador and spokesperson while Unilever’s additional off-track efforts will focus on awareness campaigns and charitable initiatives. In addition to Earnhardt Jr.’s race, the contract renewal includes primary sponsorship on the No. 7 team with Justin Allgaier for six races in 2022. 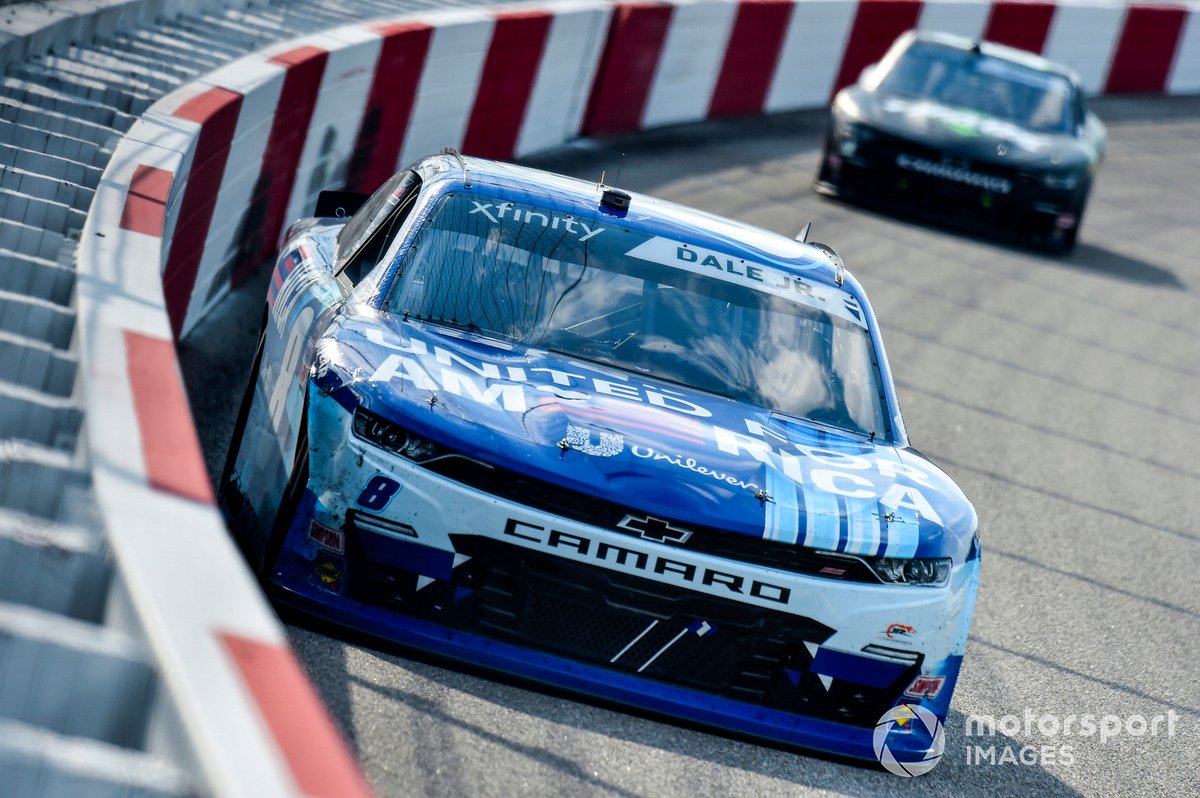 “I love short tracks. When it comes down to it, short track racing is what I love to do,” Earnhardt said. “Races at Martinsville are always a blast, so I’m really excited about this opportunity.

“Unilever has been a great partner, and I’m thankful to them for allowing me to go race at Martinsville. I’m going to get in there in the thick of it and have some fun.”

Earnhardt on Tuesday got the chance to turn some laps on a NASCAR Next Gen car for the first time as part of a Goodyear tire test at Bowman-Gray Stadium in Winston-Salem, N.C.

Fans will be able to vote on Earnhardt’s paint scheme for his Xfinity race. By visiting hellmanns.jrmracing.com fans can select one of three No. 88 Hellmann’s Fridge Hunters-inspired paint schemes. The voting runs through Nov. 17.

Details on the featured brands for the races with Allgaier and the No. 7 team will be announced at a later date.