Corey LaJoie to race the No. 98 Biagi DenBeste Racing Ford at Kentucky Speedway 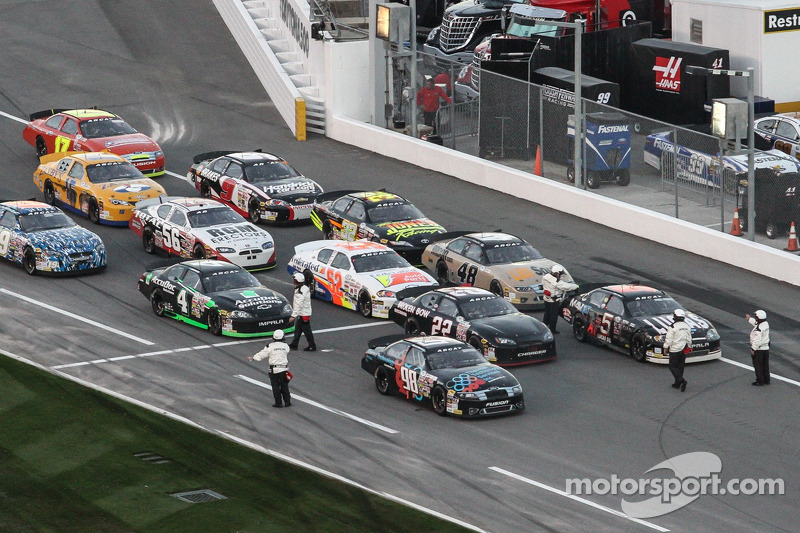 After a seven month hiatus, LaJoie is thrilled to race again on the Nationwide tour

ST. LOUIS – Corey LaJoie will drive the No. 98 Biagi DenBeste Ford at Kentucky Speedway in the NASCAR Nationwide Series on June 27. 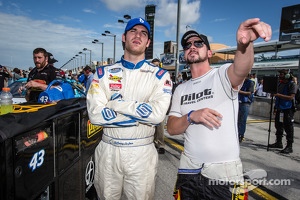 Last June, LaJoie was signed as a developmental driver with Richard Petty Motorsports and remains under contract to the organization. Although the team originally expected to run a few races in 2013 and the full season this year, LaJoie’s only start came in the NNS season finale at Homestead-Miami Speedway.

Although he qualified 20th LaJoie made contact with Kevin Swindell 56 laps into the race. LaJoie was able to save the No. 9 RPM Ford, but had to settle for 34th-place in his NNS debut.

LaJoie, the son of two-time NNS champion Randy LaJoie, is hoping for better results the second time around.

“I think once we get all the pieces of the puzzle together,” LaJoie added, “this opportunity could take my career as well as the 98 team to the next level.”

After six seasons on the NNS tour, DDR has run a limited schedule over the past three years. In 2014, David Ragan, Ryan Gifford and Jeb Burton have piloted the Mustang in five of the first 12 Nationwide events. Ragan is scheduled to drive the No. 98 at Daytona International on July 4.

Jeffrey Earnhardt ready for the 'start of a long run'