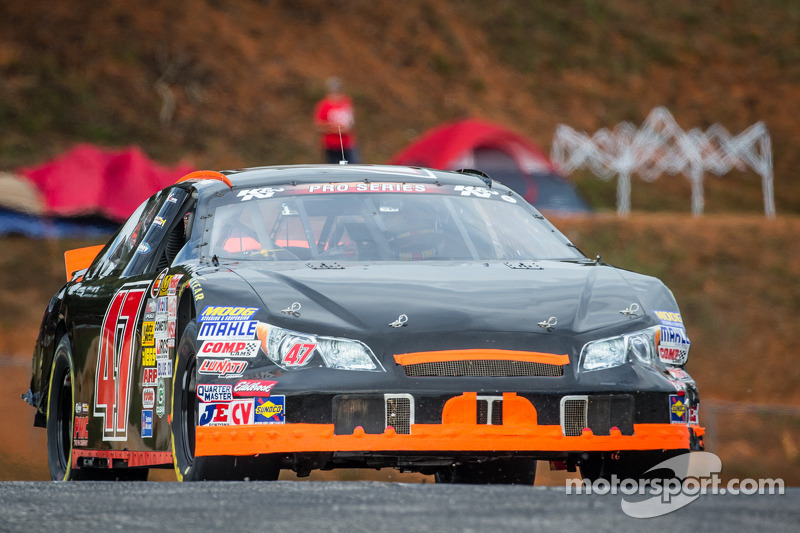 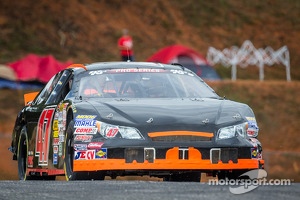 The Vienna, W.Va. native will team up with crew chief Nick Harrison, who joined RCR in 2013. Harrison's crew chief experience spreads across 131 races in NASCAR's top-three series and includes a Nationwide Series victory at Daytona International Speedway in July 2012.

The addition of Conley increases the already competitive-RCR Nationwide Series lineup for this season.

"We look forward to getting Cale in our car and seeing him take the next step in his career," said Richard Childress, president and CEO of RCR. "He's done a good job on the K&N Series level and we're pairing him up with a solid race team. It's going to be a bit of a learning curve, so that's why the limited schedule works perfect for him and allows him to progress at a comfortable pace."

Buescher looks to add to rich legacy of Roush Fenway’s iconic No. 60