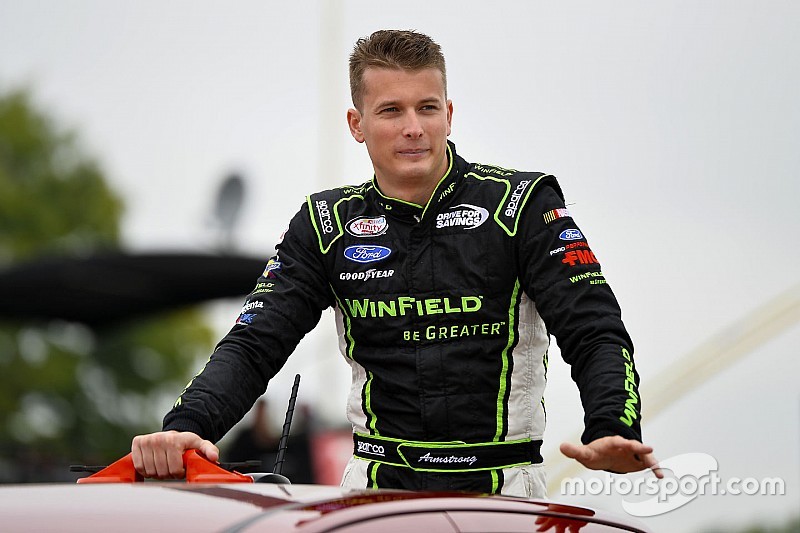 The 24-year-old New Castle, Ind. native spent the last two seasons behind the wheel of the No. 43 WinField Ford. Armstrong earned one pole and posted three top 10s over the last two years.

He finished 13th in the Xfinity Series point standings in 2014 and 12th this year under the direction of crew chief Frank Kerr. He also posted a career-best finish of sixth at Daytona in July.

Armstrong made his ARCA debut at 16 and won three races in 33 starts. He’s also competed in the K&N Pro Series East tour and has 44 Camping World Truck starts over three seasons.

Sources told Motorsport.com Armstrong is still searching for a ride. Richard Childress Racing reportedly is one of the teams with whom Armstrong has had discussions with about options for 2016.

Can any Xfinity team end Penske's stranglehold on owner's crown?

JGL Racing dismisses Dakoda Armstrong due to lack of sponsorship