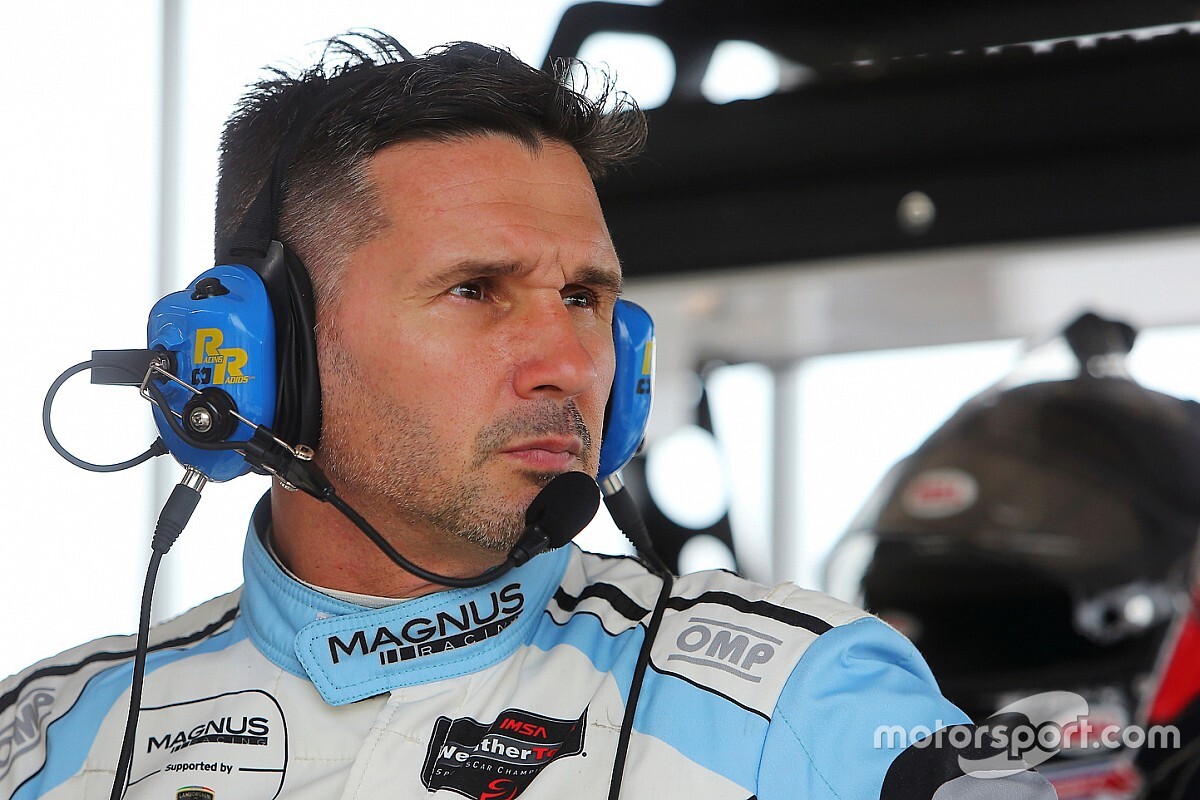 Andy Lally announced via Twitter that he has secured a ride for the upcoming NASCAR Xfinity Series road course races at Daytona and Road America.

Lally, 45, is an accomplished sports car racer who currently pilots a Lamborghini Huracan with Magnus Racing in the GTD class of the IMSA WeatherTech SportsCar Championship.

The five-time Rolex 24 Hours at Daytona class winner is no stranger to NASCAR. He's started 38 Cup, 11 Xfinity and 14 Truck Series races in his career and was named NCS Rookie of the Year in 2011.

His best result across all three divisions was a fifth-place finish with the Xfinity Series at Mid-Ohio in 2017.

Lally has joined forces with Our Motorsports and will pilot the No. 02 Chevrolet at Road America and the Daytona RC in August. The car is normally driven by Brett Moffitt, pho placed as high as fifth at Talladega this year.