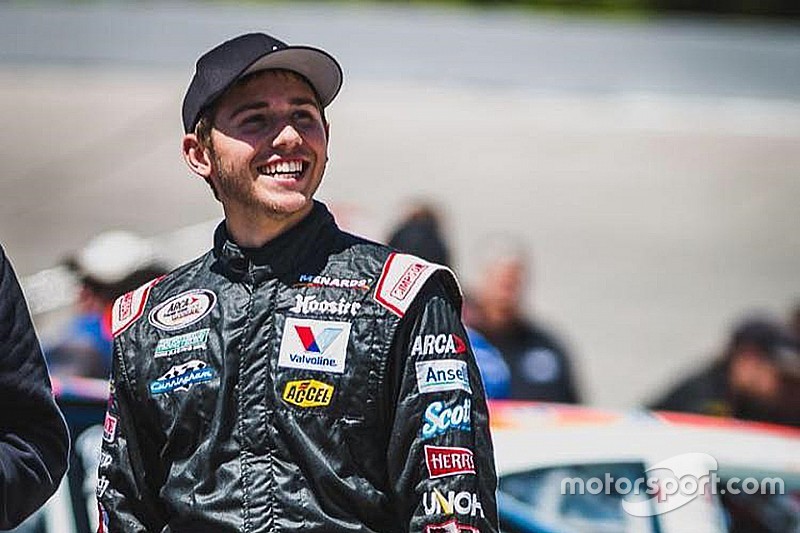 Weatherman made his ARCA debut in 2013 at 15. He ran just five races finished in the top five in four of the events with an average result of 4.8. Weatherman expanded his season to eight races last season and posted one top five, six top 10s and an average finish of 10th.

This year under the direction of crew chief Paul Andrews at Cunningham Motorsports, Weatherman won the ARCA 150 at New Jersey Motorsports Park in May. In 15 starts, he earned three poles, 10 top fives and 13 top-10 finishes and topped the Calypso Short Track Standings.

Lira Motorsports made its debut in the ARCA Racing Series presented by Menards this season and ran 10 drivers in 47 entries at 20 different tracks.  Roush Fenway Racing’s Ryan Reed earned both of the team’s wins — at Chicagoland Speedway in June and Kentucky Speedway in September. The drivers combined for six top fives and 22 top-10 finishes.

The team hopes to run two trucks at Homestead and again at Daytona in February. Lira Motorsports will continue in the ARCA Series in 2016. On Wednesday Lira announced the addition of Weatherman’s younger brother Clayton, 16, to the organization.

NASCAR Next driver Austin Hill back in a Truck for Talladega