Truck race postponed due to rain 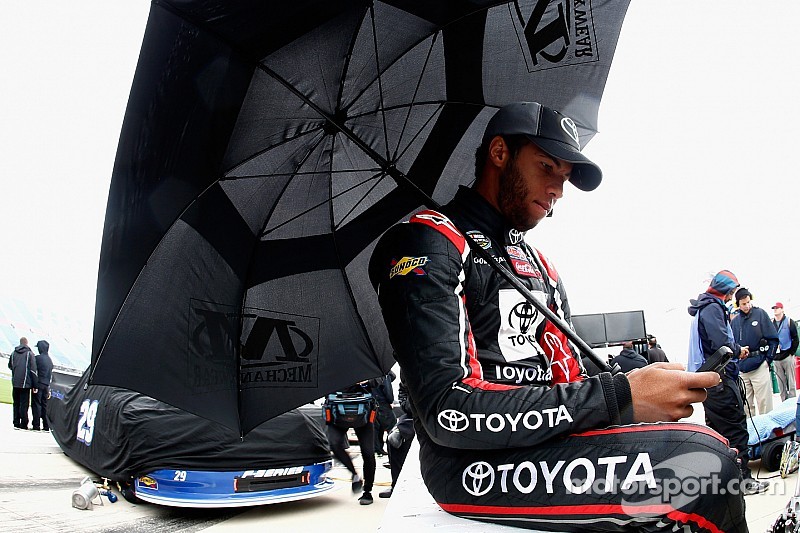 The Lucas Oil 225 NASCAR Camping World Truck Series race that was expected to kick off the NASCAR weekend at Chicagoland Speedway on Friday night has been posponed because of rain. The race has been rescheduled for 7 p.m. ET Saturday.

As a result of the rescheduling, the Nationwide Series will be the first to race, with its event scheduled to take the green flag at approximately 3:30 p.m. Saturday.

Rain also cancelled Truck Series qualifying earlier Friday evening. With qualifying rained out, series points leader Johnny Sauter will start from the pole by virtue of posting the fastest lap time in the first practice session. He'll be joined on the front row by Brennan Newberry.

Sprint Cup Series driver Kyle Busch heads into the Chicagoland truck race as the defending winner of the event. He's won three of the five Truck Series races at the track but will start at the rear of the field because Erik Jones practiced the truck.