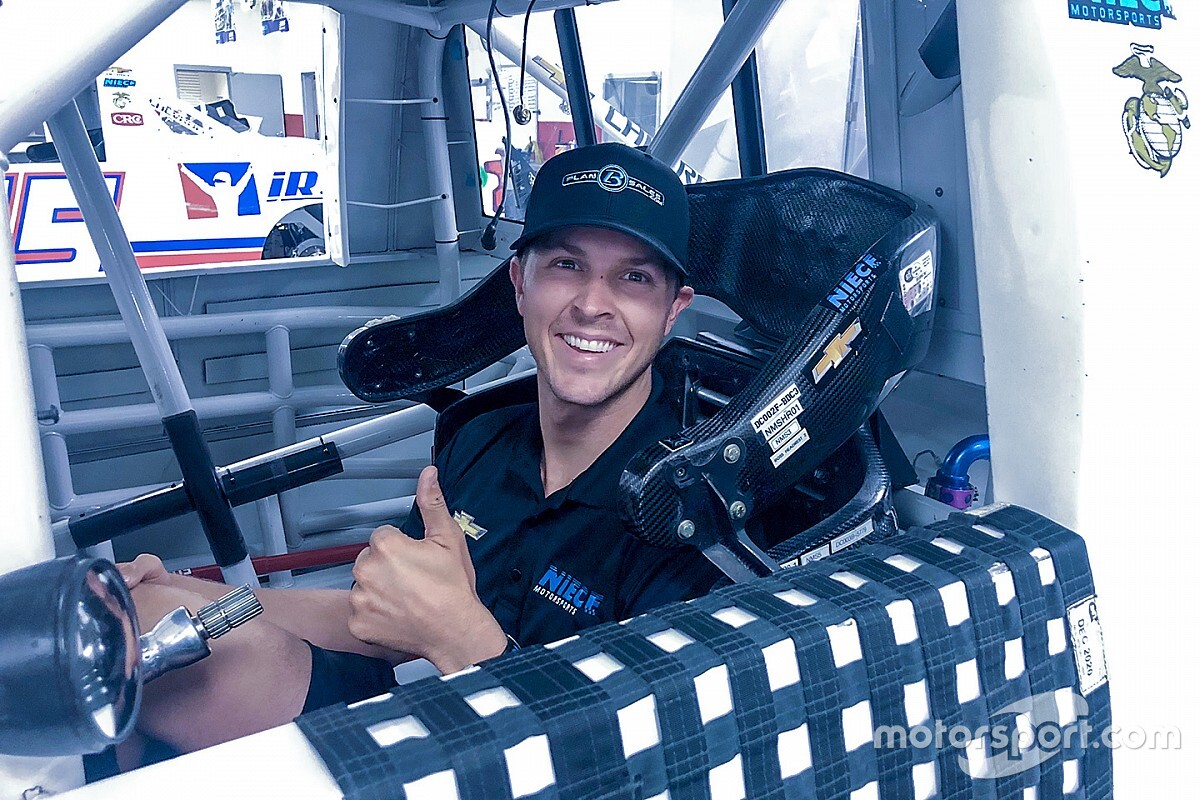 2011 Daytona 500 winner Trevor Bayne is making a surprise return to NASCAR this weekend for the Truck Series race at Darlington Raceway.

He has 187 starts at the Cup level and 152 in the Xfinity Series, but Darlington will be his first appearance in the Truck Series. In his career, the 29-year-old won two Xfinity races and one Cup race, famously coming in the Daytona 500 in just his second ever start with the Wood Brothers.

Bayne will pilot the No. 40 Niece Motorsports Chevrolet Silverado with backing from Plan B Sales and Proceller8.

“After almost two years of being out of the seat, I’m so excited and grateful for another chance to go racing,” said Bayne.  “The call from Niece Motorsports to get back behind the wheel at Darlington was unexpected and came together really fast.  They have a great group and a lot of potential with their program.  I’m looking forward to working with everyone there and going back racing this weekend!”

Team General Manager Cody Efaw added: “I’ve known Trevor for years. He’s extremely talented and a class act.  We are excited to have him behind the wheel at Darlington.”

The Truck race will also feature the return of NASCAR veteran Greg Biffle, who will run with GMS Racing. David Ragan will also appear in the NGROTS event with the DGR-Crosley team in his first Truck start since 2006.