A 19-time USAC winner on pavement, Breidinger most recently finished fourth in the Carolina Pro Late Model Series in 2020 with DLP Motorsports.

Breidinger, 21, will run a limited schedule in both the ARCA Menards Series and Trucks with Young’s Motorsports, with her first event the Feb. 13 ARCA season-opener at Daytona International Speedway.

“I’m very thankful for this opportunity to continue the next steps of my racing career with Young’s Motorsports,” said Breidinger.

“It’s going to be a busy year of competition in ARCA Menards Series and the NASCAR Camping World Truck Series, but I feel like the program that we have assembled at Young’s Motorsports will be influential in completing our goals and setting the path for the future.”

Breidinger has made three previous starts in ARCA in the 2018 season with Venturini Motorsports, earning a best finish of 10th at Madison, Wisc.

When Breidinger makes her Truck Series debut in 2021, she will become the first Arabic-American female driver to participate in any NASCAR national series.

“Daytona is going to be the biggest race of my career, but I’m ready for it,” said Breidinger, who participated in the ARCA test with Young’s Motorsports at Daytona last month.

“It’s going to be a competitive race, but I know that the Young’s Motorsports team will prepare me a fast race car and we can contend for a top-10 finish. That is our goal, a top-10 finish.”

Breidinger has accumulated a large social media following and attracted a vast array of sponsors in her relatively short racing career. Her story has been featured in Paper Magazine, Flaunt Magazine and ESPN. 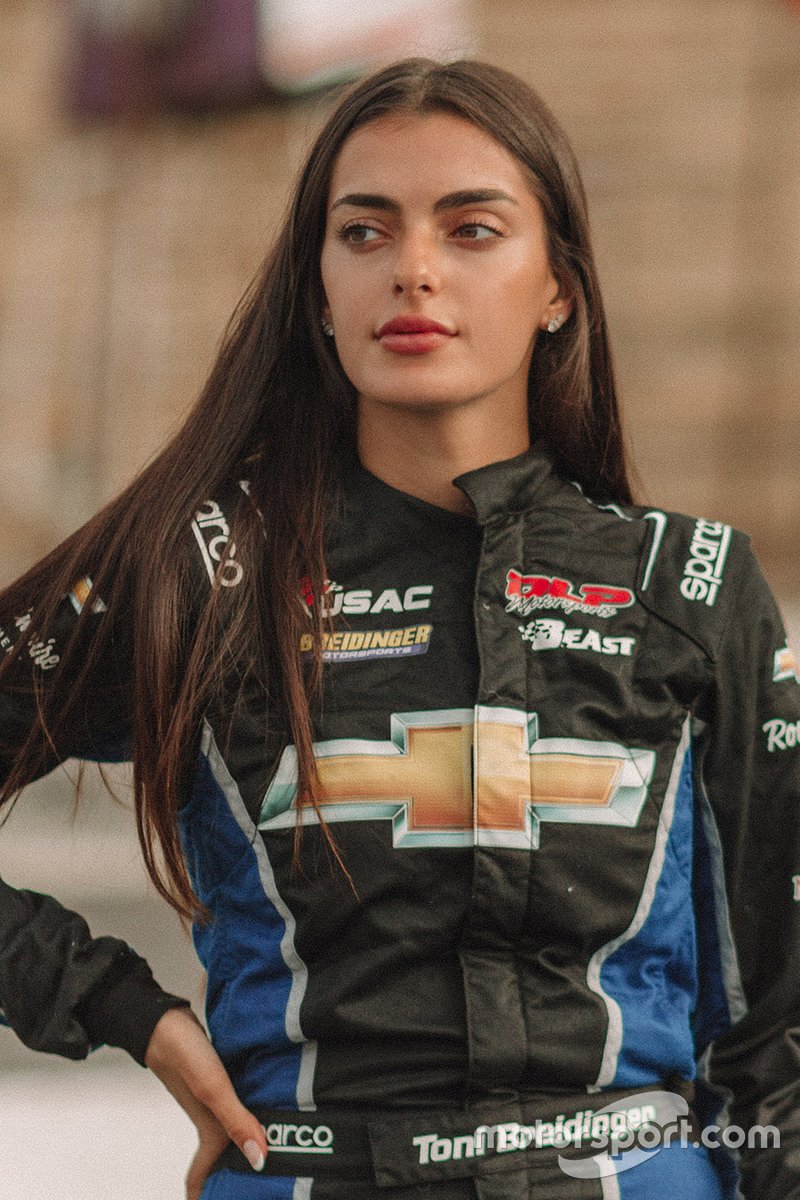 “We know that she can go to Daytona next week and be competitive and contend to become the first ARCA Menards Series national series female winner.”

Breidinger’s complete ARCA and Trucks schedule will be announced at a later date.