Spire Motorsports will field a team in the NASCAR Camping World Truck Series next season but still hasn’t settled on a driver.

The organization, which fields a fulltime entry in the Cup Series with driver Corey LaJoie, already has a solid foundation of its new Truck program in place.

The Truck team will be led by veterans Mike Greci and Kevin “Bono” Manion. Spire has yet to announce whether the team will run full or part-time and has not yet decided on a driver.

Greci comes to Spire from Hattori Racing Enterprises, where he served as general manager for the last six seasons. Manion has spent the last two years at GMS Racing and will handle the team’s crew chief responsibilities.

“Mike’s resume speaks for itself. He’s a proven winner and excels at developing young talent. We’re fortunate to add someone as accomplished as Mike to our roster,” said Spire Motorsports co-owner T.J. Puchyr.

“Being able to complement him with an experienced, championship-winning crew chief in Bono Manion creates a foundation that we expect to be successful right out of the gate. “There’s a tremendous amount of interest, enthusiasm and opportunity in the Camping World Truck Series. We’re excited to expand our team, create new jobs and make our mark in the Truck Series garage the Spire Motorsports’ way.” 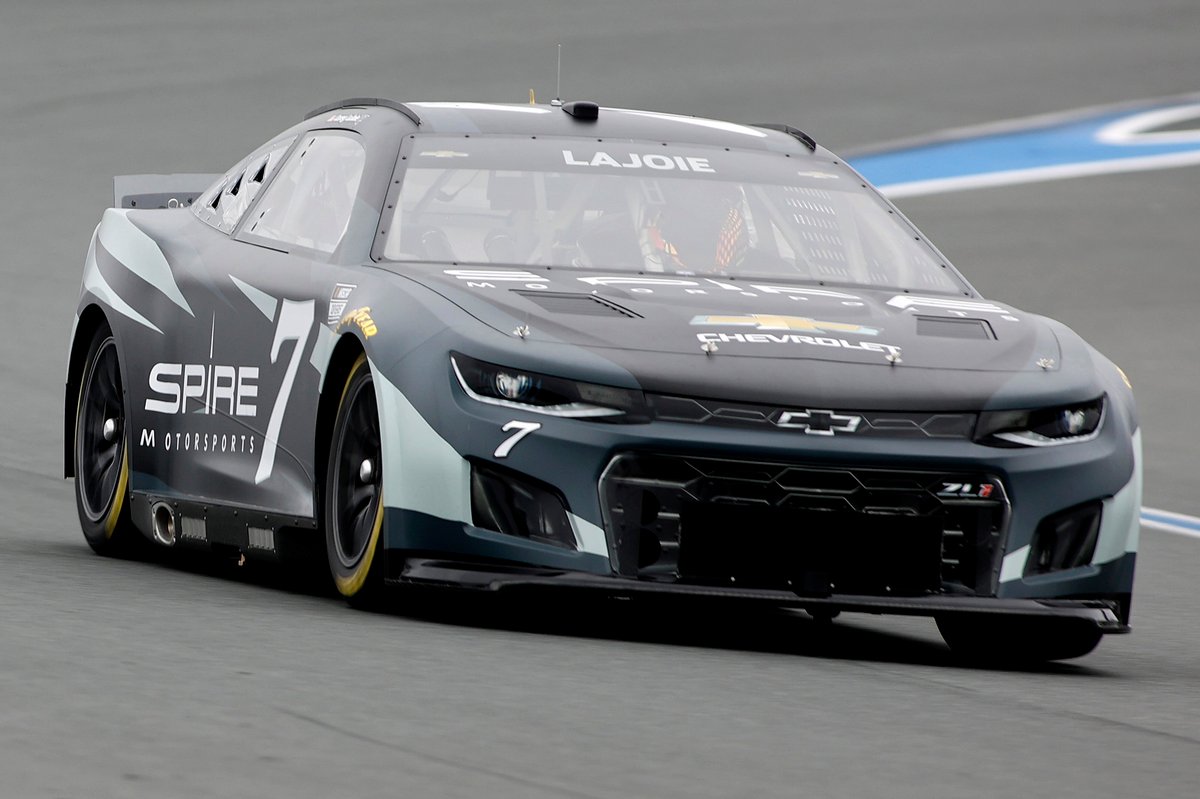 Greci, a Granby, Conn., native with over five decades of experience, launched his NASCAR career in 1990 and has been a winning crew chief and competition director in ARCA and NASCAR competition.

“I’ve known both T.J. Puchyr and Jeff Dickerson (Spire Motorsports co-owners) for many years and I’m really impressed with how they go about their business. We’ll have an opportunity to develop some exciting young talent,” Greci said.

“Being able to pair a young driver with a crew chief as experienced as Bono Manion positions us to be competitive as soon as we hit the track.” Manion has been a staple atop the pit box since 2002 and boasts wins in all three of NASCAR’s national series – Cup, Xfinity and Trucks. He has earned seven Truck wins with four different drivers – Daniel Suarez, Kyle Busch, Tyler Ankrum and Zane Smith. “This is an exciting opportunity to help build a new team and establish Spire Motorsports as a top-flight organization in the NASCAR Camping World Truck Series,” Manion said. “Building something from the ground up is the type of challenge that gets me out of bed in the morning.

“Collectively, we all envision this as a great opportunity to be competitive and give back to the sport that has given so much to all of us.”