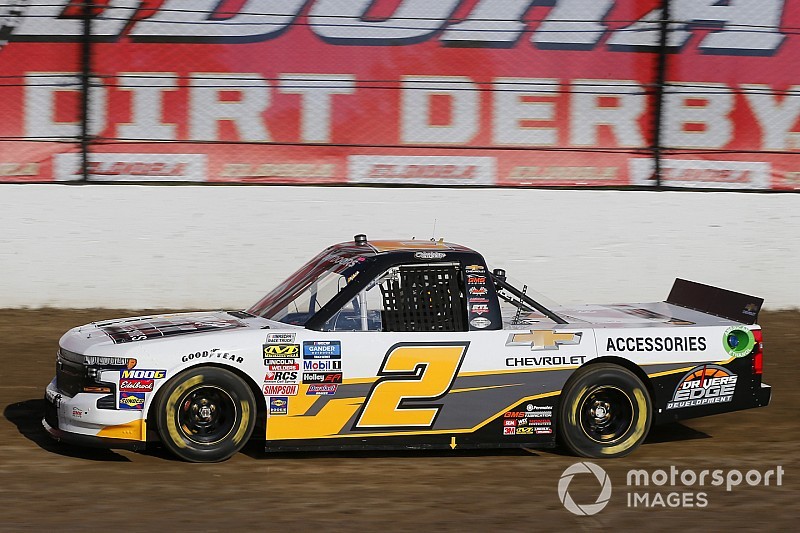 Sheldon Creed will continue his battle for a spot in the Gander Outdoors NASCAR Truck Series playoffs without three key members of his team.

Creed’s No. 2 Truck dropped added ballast on the track during a practice session last Wednesday at Eldora Speedway. The incident is considered a safety violation.

In a statement Tuesday, GMS Racing announced it would not appeal the penalty and named Darren Fraley as interim crew chief of Creed’s team.

This Saturday’s race is the last chance for drivers to qualify for the Truck Series playoffs. The playoffs open Aug. 15 at Bristol, Tenn.

Creed is eighth in series points but 11th in the playoff standings. The top eight qualify for the playoffs.