The four drivers who will fight for the NASCAR Truck Series championship at Phoenix Raceway have been decided.

Nemechek is the obvious favorite ahead of the finale. After running full-time in the Cup Series during the 2020 season, Nemechek has stepped back down to the Truck Series hoping for the opportunity to fight for a championship.

He has done just that and is clearly the dominant driver this year with five wins, 12 top-fives and 15 top-fives. 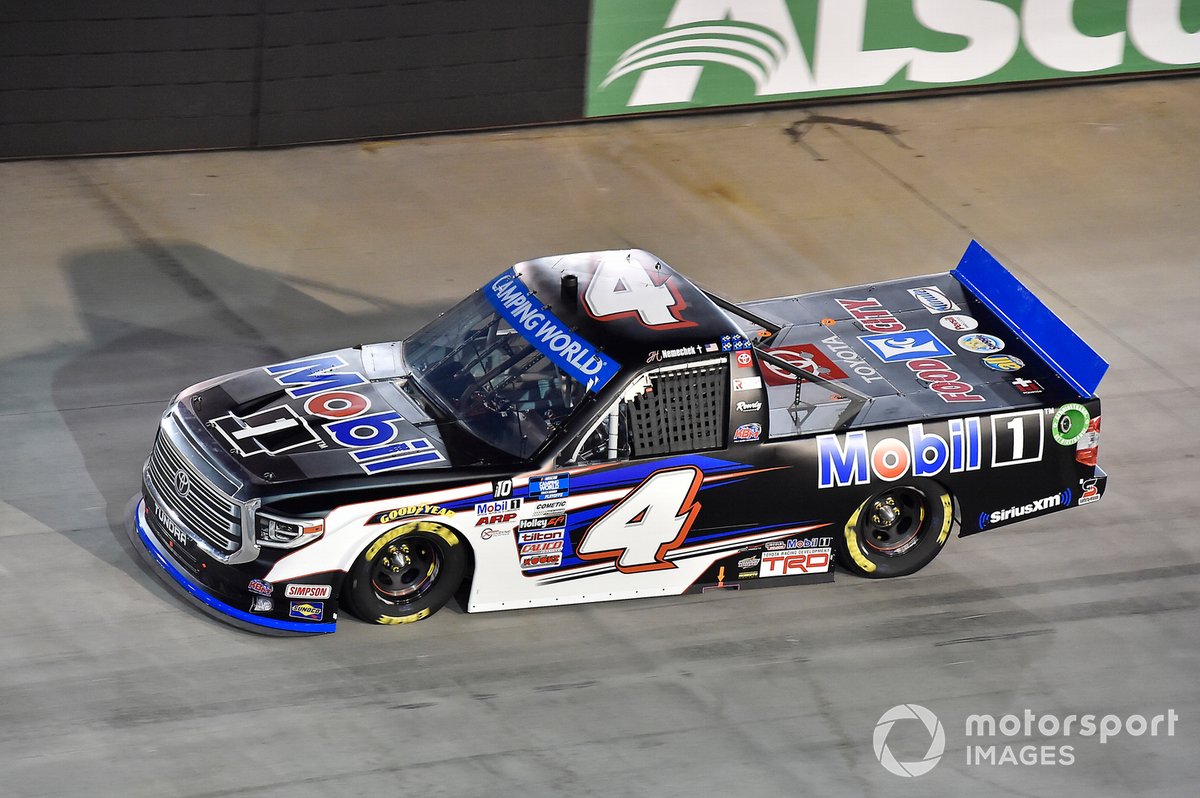 Rhodes has been quiet, but consistent this year. An average finish of 9.6 in the always volatile Truck Series is very impressive, and its an average better than any other driver in the field.

He has won twice, scoring seven top-fives and 15 top-tens. This is his first appearance in the Championship 4, placing as high as fifth in the standings in 2017. 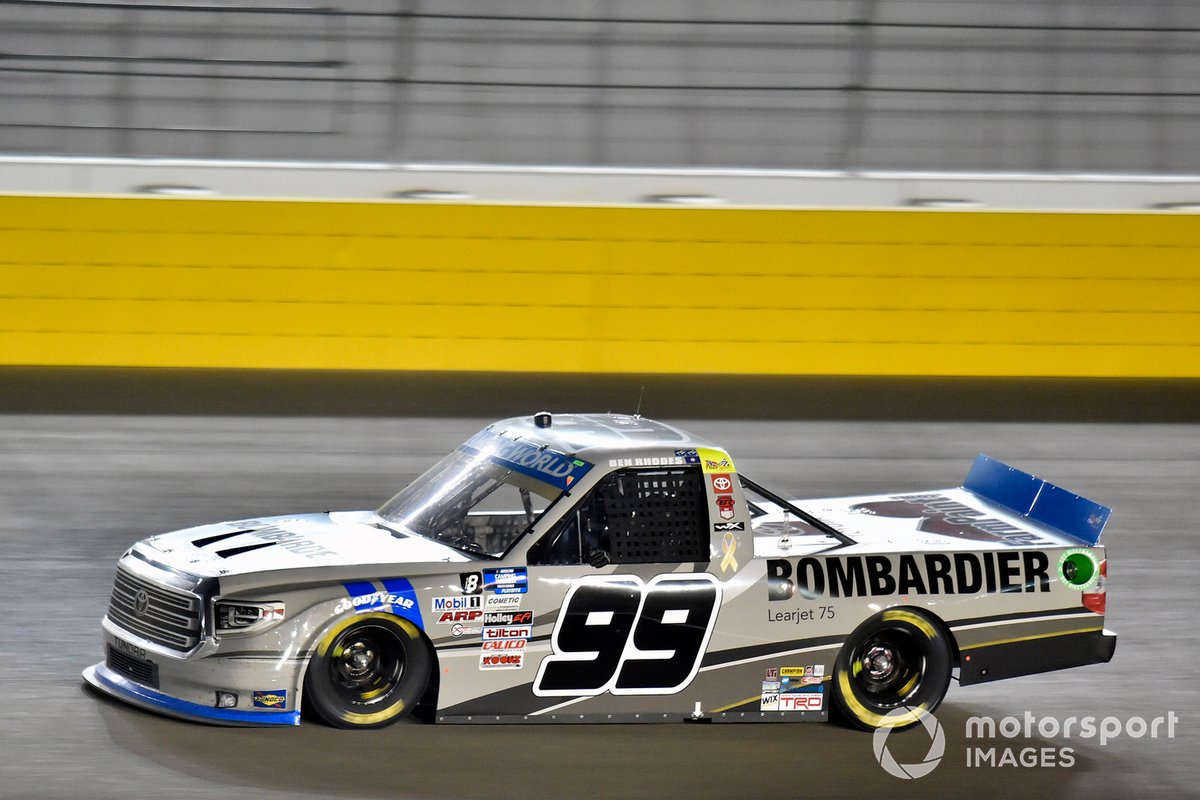 Crafton is the dangerous veteran that has proven in the past to never discount him. He has no wins this season, but he actually won the championship in 2019 without winning a single race. The three-time series champion is clearly the most experienced driver in this final four. In nearly 500 starts, he has won 15 races and been on every side of a title fight. 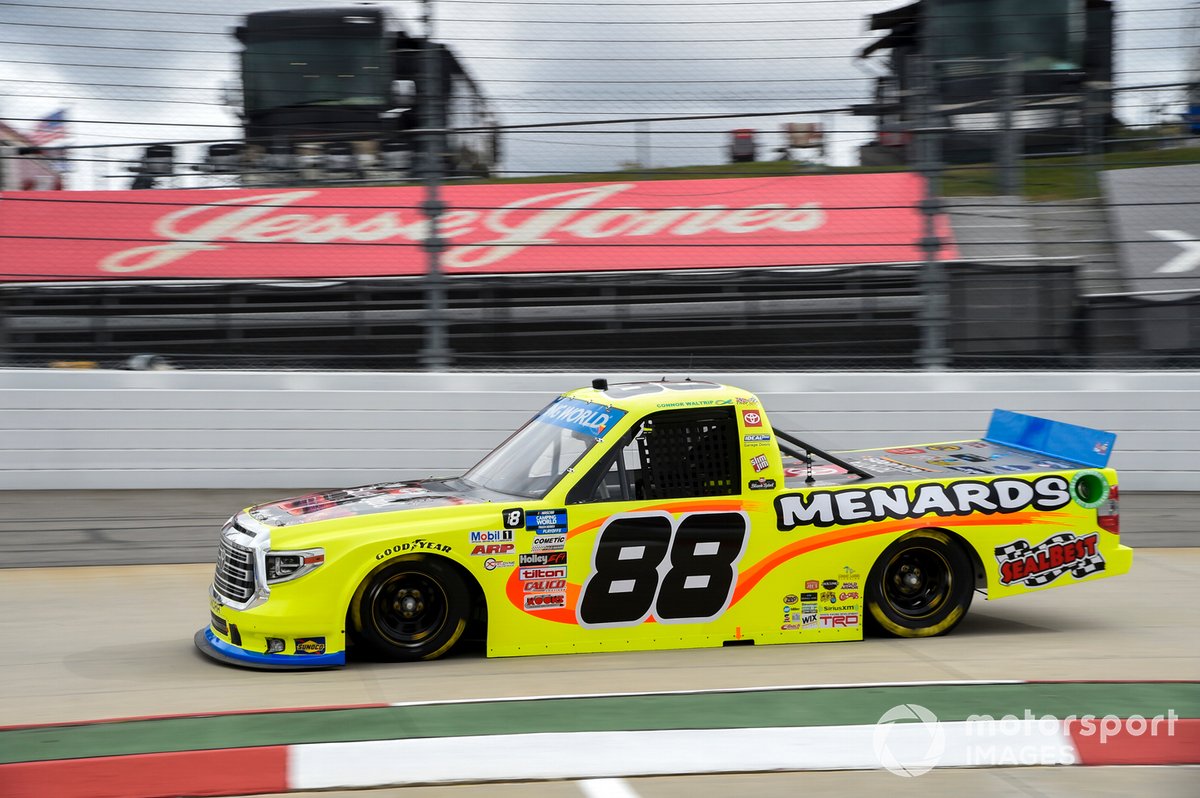 Smith won at Martinsville in a chaotic finish, pushing out reigning champion Sheldon Creed and stealing a spot in the Championship 4. The 22-year-old is young, but this will be his second shot at the title. In 2020, he finished second in points.

He has just two top-fives, 13 top-tens and an average finish of 13.5 this season. 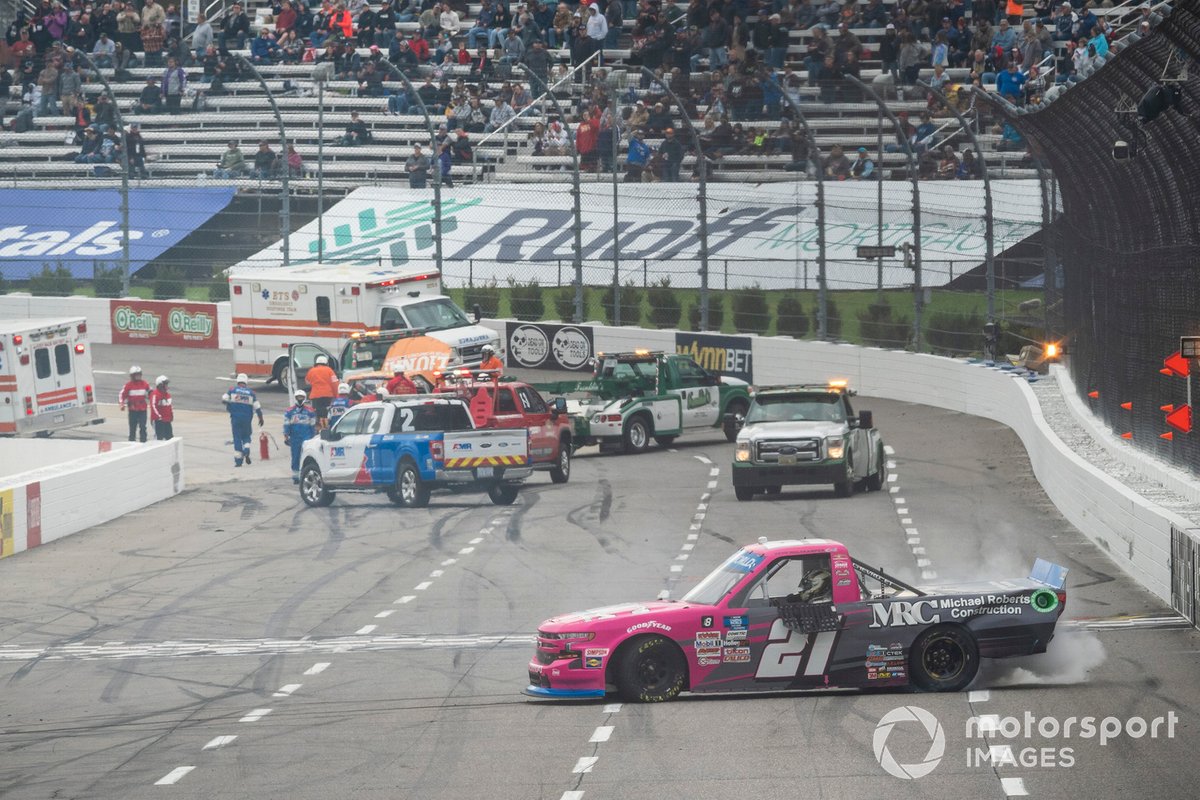