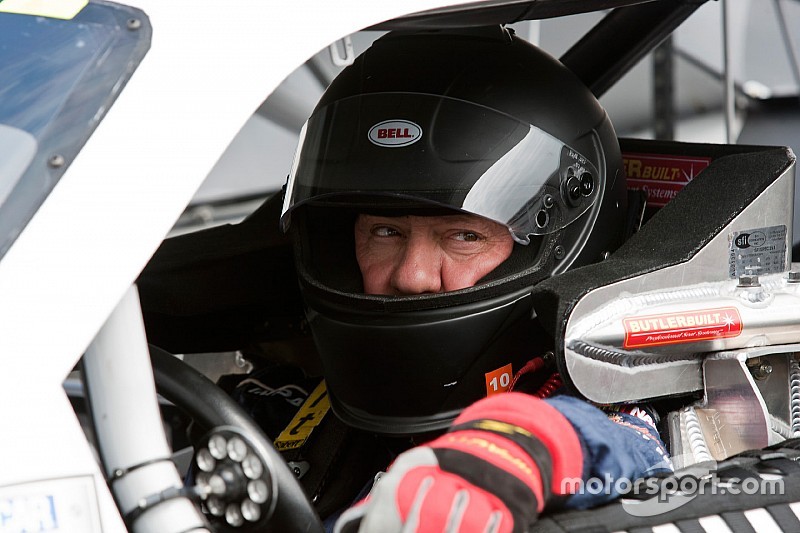 Schrader has competed in each of the previous four races at the dirt track in Rossburg, Ohio, and this season will drive the No. 66 Chevrolet of Bolen Motorsports. Schrader will be paired with crew chief Paul Clapprood.

“When it comes to dirt and putting a driver behind the wheel with experience, you can’t beat this opportunity with Schrader,” said Clapprood.

Schrader’s stats at Eldora include running all eight years of The Prelude to the Dream race in which he had five top-10 finishes; two USAC midget victories; a USAC Silver Crown victory and three UMP modified wins. Schrader also holds the track record for his 2013 pole in the Truck series race.

“With Ken’s history on dirt and success at Eldora Speedway, we knew that he would give our team a great chance to win,” team owner Jeff Bolen said. “This is our team’s second full season of competition and having Schrader in the truck at Eldora will help continue the successes so far.”

Schrader, 62, who continues to keep a brisk racing schedule, said he was thrilled with the chance to continue his run at Eldora in the Truck series.

“It is truly a classic event and I enjoy every aspect of the race – the fans’ excitement, the level of competition and the fun of running at this iconic track,” he said. “Driving the Bolen Motorsports Silverado will be a blast.

“As a track owner myself, I see and appreciate what Tony Stewart and his team have done to create such a Midsummer Classic!”

Schrader has made 104 starts in the Truck series, with one previous win at Saugus (Calif.) Speedway in 1995. His best finish at Eldora was fourth in 2014.

He made 763 starts in the Monster Energy NASCAR Cup Series with four wins and has two victories in the Xfinity Series in 116 starts.