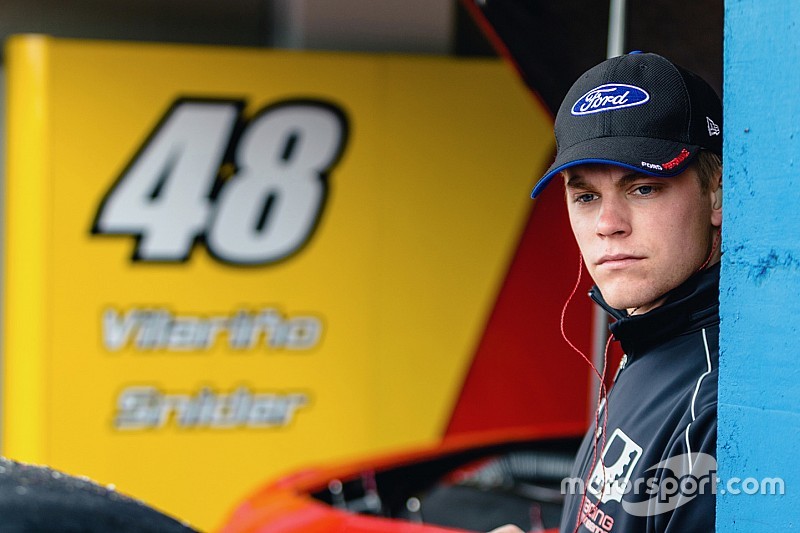 Sauter was suspended one race by NASCAR for intentionally wrecking driver Austin Hill while the race was under caution last Sunday at Iowa Speedway. ThorSport elected not to appeal the penalty.

Snider, 24, has run a partial schedule in Trucks with ThorSport this season and has also been competing fulltime in the NASCAR Whelen Euro Series. Last season at Gateway, Snider started 14th and finished fourth.

“We had one of our best finishes of the year last season at Gateway, and I can’t wait to see what we can do again this year with the No. 13 Tenda team and ThorSport Racing,” Snider said. “I'm really thankful for Duke and Rhonda Thorson to give me the chance to step back into the truck and compete this weekend.

“I’m pumped for the race, and to work with many of my guys from last year on the No. 13 Ford Performance team.”

Snider has made two Truck starts in 2019 recording a season-best finish of sixth at Martinsville (Va.) Speedway.

Sauter remains eligible to compete for the Truck Series championship as long as he remains in the Top 20 of points (a virtual certainty).

NASCAR Roundtable: Does the punishment fit the crime?