It's Burton vs. Burton in this weekend's Martinsville Truck race 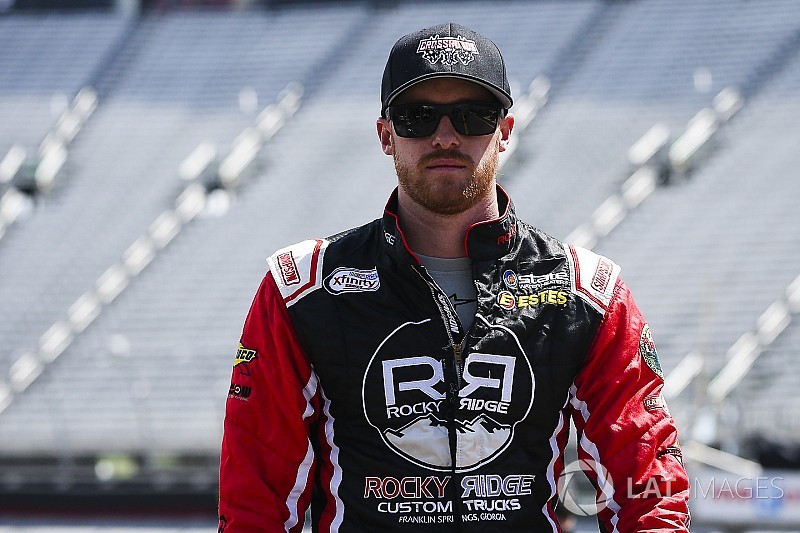 Jeb Burton is anxious to race whenever he can, but this weekend is especially special.

Burton, 25, has run just a handful of races this season in the Xfinity Series with JGL Racing but he’ll make his return to the NASCAR Camping World Truck Series this weekend at Martinsville (Va.) Speedway, his first Truck race in nearly two years.

“The wait is over, I’m ready to get back in a truck,” said Burton. “I’ve been at the shop a lot over the past couple of weeks and the Young’s Motorsports guys have been busting their tails to make sure our No. 20 State Water Heaters Chevrolet is in tip-top shape.

“Can’t wait for practice to get going on Friday.”

Jeb, the son of former Daytona 500 winner Ward Burton, will drive Young’s Motorsports’ No. 20 Chevrolet in Saturday’s race. It’s a hometown race for the native of Halifax, Va., and he will also have the opportunity to compete for the first time against his 17-year-old cousin, Harrison Burton.

“It’s going to be a blast racing against Harrison,” Jeb said. “I’m really proud of Harrison’s accomplishments this season. He is going to be in a good truck this weekend and I’m hoping that we’ll have the opportunity to battle for a position throughout the race.

“At the end of the day, though, may the best Burton win.”

Harrison Burton is fresh off winning the 2017 NASCAR K&N Pro Series East championship and is making his final start of the year in a Kyle Busch Motorsports truck.

This weekend, Jeb Burton is set to make his sixth Truck Series start at Martinsville and his first in three years. In his previous five starts, he was won one pole and earned two top-five and two top-10 finishes. He also ran several Late Model races at the track early in his career.

“Martinsville has historically always been one of my better tracks and that’s to be expected,” Burton said. “It’s a place I grew up at. I have a lot of memories. It’s not an easy track to drive, but once you find your rhythm – it’s smooth sailing.

“Young’s Motorsports has always had a solid reputation when it comes to their short track program and I’m eager to put their truck front and center this weekend.”

“We’ve been blessed to have a good truck every time we go to Martinsville and I feel like with Jeb’s guidance and breakdown of the track, we have the potential to do a lot of good things,” he said.