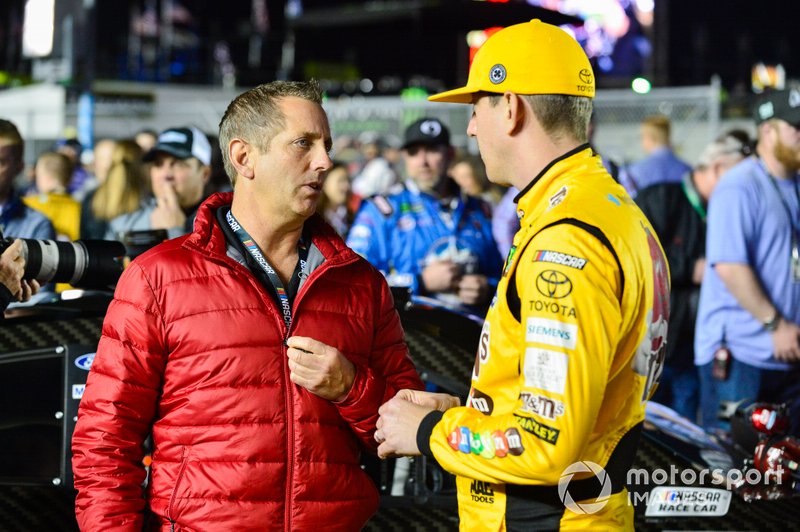 Eye in the Sky: It's about precision for spotter Coleman Pressley

Matt DiBenedetto survived a wild last-lap crash and a NASCAR review but ultimately was declared the winner of Saturday’s Truck Series race at Talladega.

Ty Majeski not only got his first NASCAR Truck Series victory but the opportunity to compete for the season championship as well.

Sammy Smith got one ARCA win Thursday night at Bristol (Tenn.) Motor Speedway but came away with a pair of titles.

While of the biggest additions to the 2023 NASCAR national series schedules have already been revealed there were a few surprises announced on Wednesday.