Dylan Lupton is set to run another partial NASCAR Trucks schedule with DGR-Crosley this season. 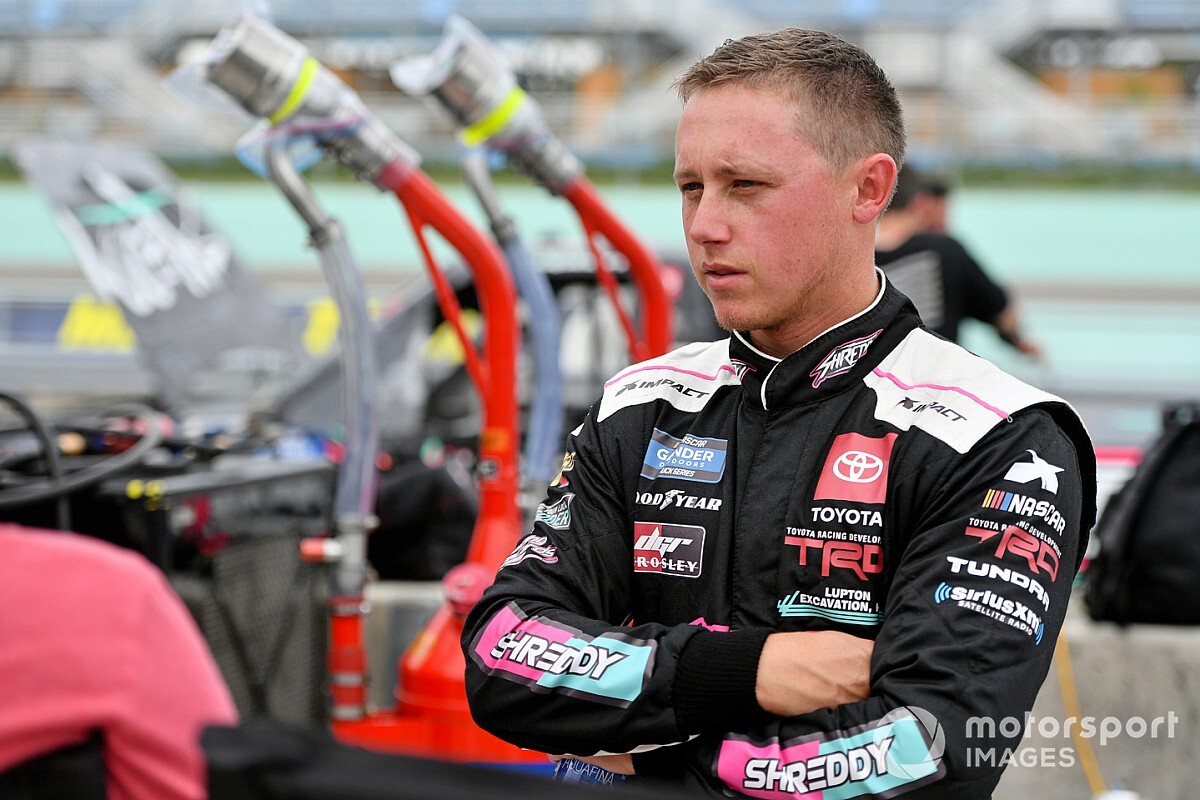 Lupton, 26, will compete in at least three Truck races with DGRA-Crosley between now and the end of the year, beginning with Friday night’s race at Las Vegas Motor Speedway.

Lupton will also drive the No. 17 Ford in the Oct. 25 at Texas Motor Speedway and Nov. 6 in the season finale at Phoenix Raceway. Veteran crew chief Marcus Richmond will lead the team.

“I am excited to return to DGR-Crosley for a few races this season,” Lupton said in a statement. “We had success together last season and I’m confident that we can build on that starting at Las Vegas and hopefully contend for wins throughout my schedule.”

A two-time winner in ARCA West, Lupton had a six-race Truck deal with DGR-Crosley last year and earned one top-five and three top-10 finishes, including a career-best fifth at Kentucky.

His sixth race of the season at Homestead-Miami (Fla.) Speedway last November was cut short after inclement weather canceled qualifying and left Lupton on the sidelines.

“We are happy to have Dylan back with us,” co-owner David Gilliland said. “We had some good races with him last year, especially at the mile-and-a-half tracks, so we’re looking forward to seeing what he can do with Marcus.

“I think they will be a solid combination and have great potential.”

Lupton will also compete in the ARCA Menards Series finale at Kansas Speedway on Oct. 16.