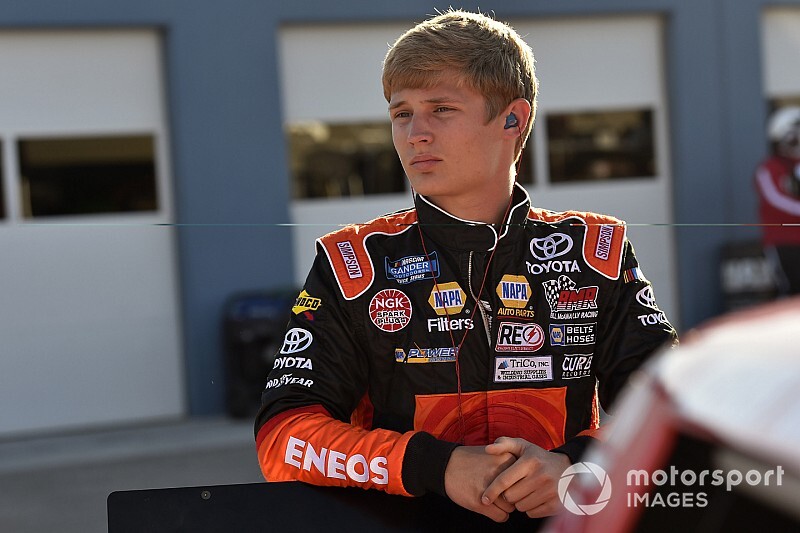 Bill McAnally has partnered with Bill Hilgemann to form McAnally-Hilgemann Racing, and will field a full-time entry in the NASCAR Truck Series with Derek Kraus in 2020.

“Moving up to the truck series will be a big learning experience for me,” Kraus said. “I am looking forward to continuing to work with Kevin Bellicourt (crew chief) and the team. It’s going be a fun year.”

The team will field the No. 19 Toyota Tundra and benefit from a technical alliance with Hattori Racing Enterprises.

“I’m excited about this opportunity to partner with Bill Hilgemann and compete in the truck series on a full-time basis,” said team co-owner Bill McAnally.

“We have been working hard to put things in place to move Derek to the next level in NASCAR. It’s been great to be part of his development in the K&N Series these past three years. We look forward to moving ahead in advancing his career."

“We’re proud to announce the formation of this team,” team co-owner Bill Hilgemann added. “Bill McAnally has a great reputation in the industry and I’m pleased to put this program together with him Derek is a talented young driver and we are excited to have him behind the wheel."