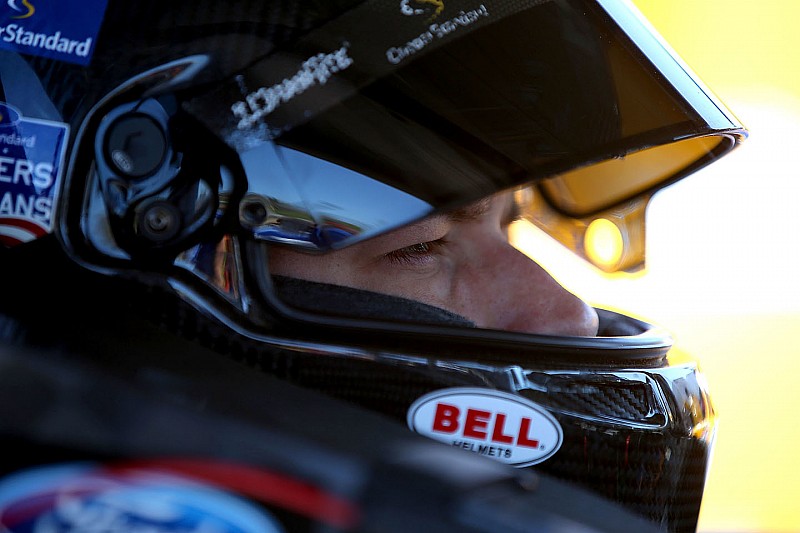 When Brad Keselowski first began his NASCAR career, his dreams consisted primarily of winning a championship in the Camping World Truck Series.

It was, after all, the series in which his family devoted much of its time and money in NASCAR racing.

The dream escaped the team began by his father, Bob, but Brad’s Truck series team has the chance to complete the legacy this season.

This has been, I think, the best year that we’ve ever had with the truck team

Of Brad Keselowski Racing’s eight career Truck series wins, four have come this season, including two by driver Tyler Reddick, who enters Saturday’s Fred’s 250 at Talladega (Ala.) Superspeedway third in the series standings but well within striking distance of the top spot.

“It’s really the best year we’ve ever had in every form that you could probably measure a team – some tangible, some not. We’ve got a lot of positive things going on and really positive plans for the future.”

But let’s continue with the present.

What it would mean

Keselowski, who has already won championships in the Sprint Cup and Xfinity series in his career, is especially driven to add one in Trucks – an accomplishment many would consider much less important.

“I’ve been a part of the Truck Series with my family since its inception, where I think we’ve made two or three runs at a championship and each time came up second or third, which has been really frustrating for our family,” he said.

I have never had this kind of chance in NASCAR before. To get to drive in the Truck series for the first time, in the No. 29 truck no less, is a dream come true

“I think in a lot of ways it would fulfill a legacy that my family has had in this sport for a very long time,” Brad Keselowski said. “I’m very proud of (winning Cup and Xfinity titles), but I still want to do what I’ve dreamed of since a little kid and joining this sport, which is being a part of a championship-winning truck team and I haven’t done that.

“I’ve been really close and that opportunity is as close, if not closer, than it’s ever been, so we’d like to seize the opportunity.”

Reddick, who opened the 2015 season with a victory at Daytona International Speedway, understands how important the championship is to his owner.

“This is a really big deal for Brad,” he said. “This is something he has been wanting for a long time. Obviously, ever since he became an owner in the Truck series he’s been wanting to win championships and he’s one step closer to that.

“As a team I feel the team as a whole has gotten bigger, we’ve gotten better, we’ve gotten faster and we continue to creep closer and closer to it. Hopefully, this is the year he’s able to get his dream and be a Truck series champion owner.”

Keeping it in the family

There will be an additional family element to Saturday’s race for the Keselowskis.

Brian Keselowski, the older brother of Brad, will drive BKR’s No. 29 Ford in the race. Brian is replacing Austin Theriault, who suffered a compression fracture in his back from a wreck earlier this month at Las Vegas.

“This is the opportunity I’ve waited for my entire career,” Brian said. “I have never had this kind of chance in NASCAR before. To get to drive in the Truck series for the first time, in the No. 29 truck no less, is a dream come true.”