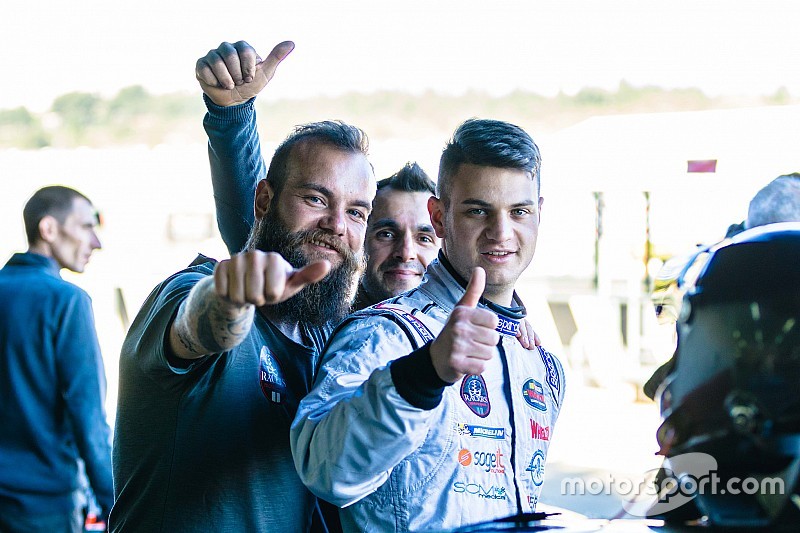 NASCAR’s only Europen Series returns to challenging track in The Netherlands for a third consecutive year with a tight point battle in both the ELITE 1 & ELITE 2 divisions.

After a successful event last month at Brands Hatch in England, the NASCAR Whelen Euro Series is ready to get back on the track this weekend at Raceway Venray in The Netherlands.

This will be the first oval-track race of the season for the series as the fast one-half mile track will host Autospeedway American Style that will feature twin races for both the ELITE 1 and ELITE 2 divisions in the NASCAR Whelen Euro Series and a memorabilia auto market meet.

The track, which is the only oval race on the 2017 schedule, has repaved the surface that will offer a new challenge to the competitors.

Borja Garcia leads the points standings by 19 points over the most recent ELITE 1 winner Alon Day heading into the race weekend that features four past winners on ovals in NWES ELITE 1 competition.

Joining Kumpen as previous winners of ELITE 1 races at Venray include Stienes Longin and Gianmarco Ercoli picking up the other two victories in the four previous races.

In the ELITE 2 division action, Phillipp Lietz swept both races at Venray in 2015 with Stienes Longin equaling the feat last season.

Thomas Ferrando has dominated the division so far this season winning three of the four rasces so far and enjoys an 18-point lead over Ulysse Delsaux heading into this weekend’s races.

Maciej Dreszler is third with Guillaume Dumarey and Felipe Rabello rounding out the top five in the standings.