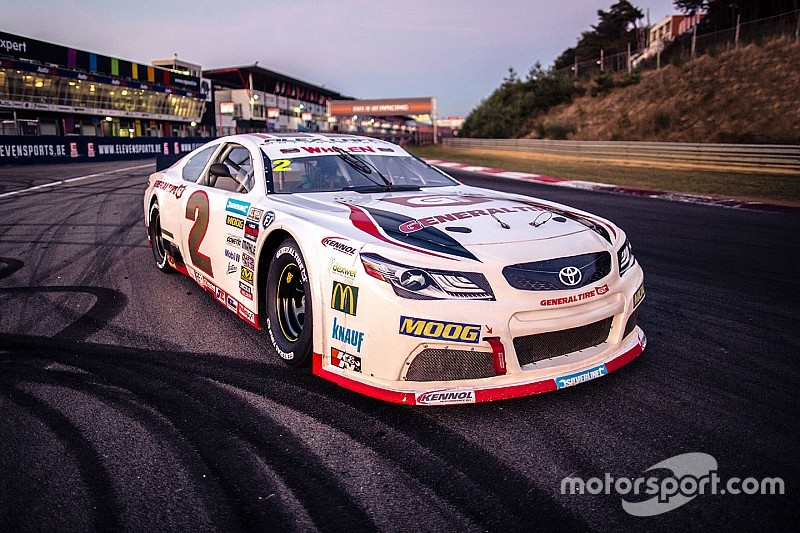 NASCAR’s only European-based series names General Tire as its official supplier starting for the 2019 season.

The series and General Tire have reached a six-year agreement for the tire brand to become the new supplier for competition in the series that first began under NASCAR sanction in 2009.

Galpin also added the partnership is just another example of how his series has grown since partnering with NASCAR a decade ago.

“In less than 10 years, the NWES has become one of the most attractive series in Europe with more than 30 cars on the grid, tens of thousands of fans visiting our events and very strong partnerships with world-leading companies supporting Euro NASCAR,” said Galpin. “This is another huge step forward for the series and the sky is the limit!”

“NASCAR Whelen Euro Series and General Tire make ideal partners, not least because of the rich American heritage we share,” said Guy Frobisher, Senior Project Manager at General Tires in Europe. “It’s a fantastic opportunity for us to showcase our brand in this thrilling and fast-growing motorsport setting.

“What’s more, our engineers in the U.S. have developed a race tire that promises to meet the high expectations of the teams.”

The new partnership will begin in a few months during the annual drivers recruitment winter tests, the new partnership between NASCAR Whelen Euro Series and General officially begins in 2019 with the season opener in Valencia, Spain.