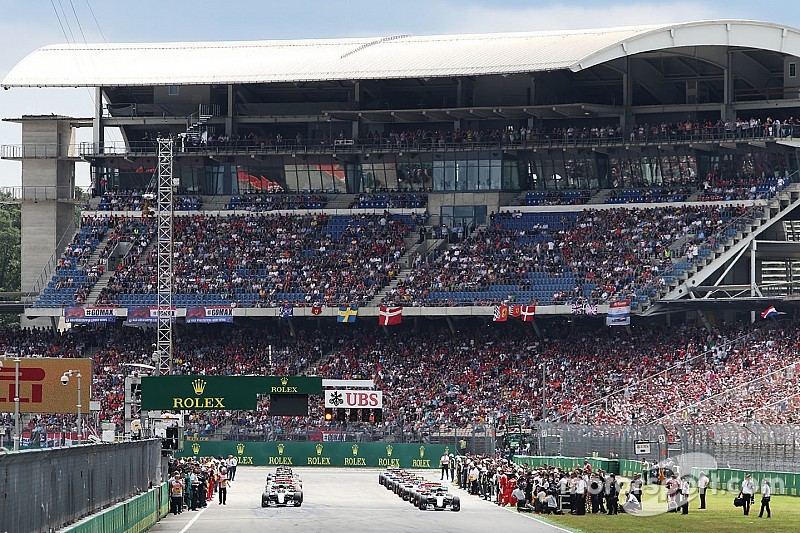 The NASCAR Whelen Euro Series already made headlines throughout Europe recently when announcing it’s first-ever race to be held at the legendary Hockenheimring in 2017. Officials have now made an update for the inaugural event in Hockenheim, Baden-Württemberg, Germany.

The series has announced the event will now be held over the last weekend of July later this year and be the regular season-finale before the playoffs begin Sept. 16-17 at Autodromo di Franciacorta in Italy.

The event weekend at Hockenheim will now be called “American Fan Fest” and will have the NWES doubleheader on July 29-30 as the main attraction.

Jörg Bensemann, president of the organizing club at Hockenheim, echoed Galpin’s excitement of hosting NASCAR’s only European based series for the first time.

“Having NASCAR in Hockenheim is a dream coming true,” said Bensemann. “The NWES as well as the side show with thrilling races with cars and bikes, exhibitions of NASCAR racing cars, dragsters and US street cars and many more attractions in or around the paddock takes us to a new level of racing. We hope everybody will enjoy a great weekend at the Hockenheimring.”

The NASCAR Whelen Euro Series was founded in 2008 and began operations under NASCAR sanctioning in 2012. The season is made of 24 races held over six weekends with doubleheaders held in the ELITE 1 and ELITE 2 divisions at each scheduled location on both days.

The series will compete the season at facilities in Great Britain, Germany, Spain, Belgium, Italy and the Netherlands. See the complete 2017 NWES schedule here